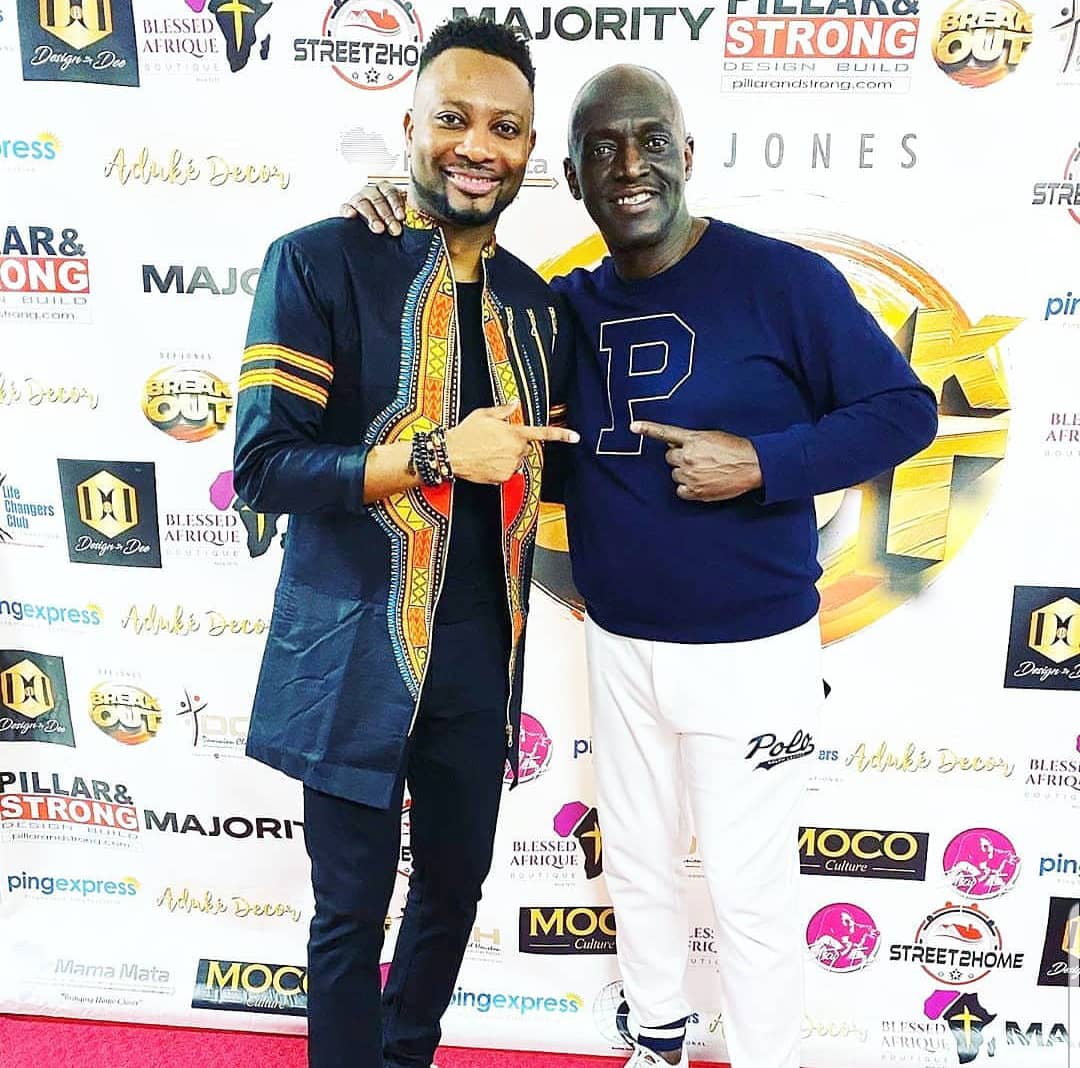 The Urban Afrocentric single followed the release of the Negro Spiritual styled “I Have Never Seen God Change,” which was a little over 2 weeks old at the release of the former. 2 days after the release, Sammie Okposo ministered “Skaataa Dance” at the Sammie Okposo Praise Party (SOPP) Bremen, Germany. The song caught on amongst the millennials as expected. Due to the buzz and effect of the new sound, Akpororo upped the prize money for the dance challenge to N200,000!

After the SOPP Hamburg and Bremem, Sammie Okposo joined another great music ministers such as Uche Agu, Kierra Sheard, Tim Godfrey and more at Dee Jones Breakout Concert and Live Recording in Houston Texas on the 22nd of February. See pictures below: 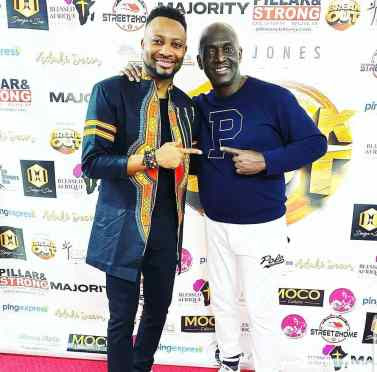 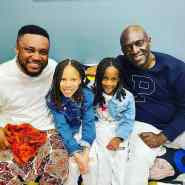 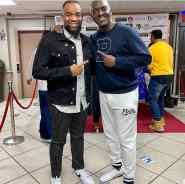 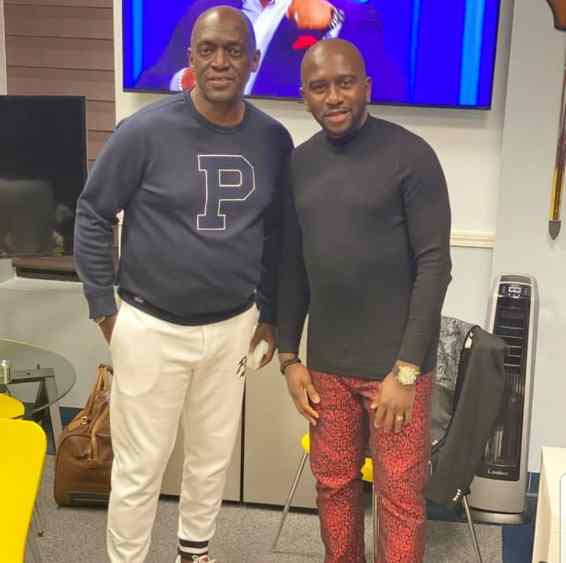 On the 23rd of February, he was at the RCCG Victory House, Houston in the morning and crowned the evening with live ministration at the Festival of Praise, Living Word Chapel, where he ministered life transforming rendition of his hit singles including the viral praise anthem of 2019 “Sing Halleluyah” and “The Glory is Here.”

CHECK OUT THIS::  [BLOG] Five (5) Signs Of A Healthy Marriage - By Rabbi Shlomo

See pictures from the Festival of Praise below: 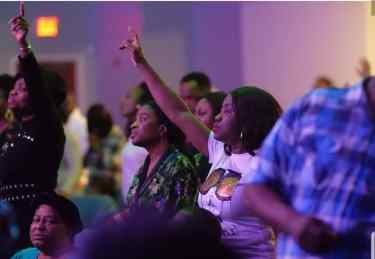 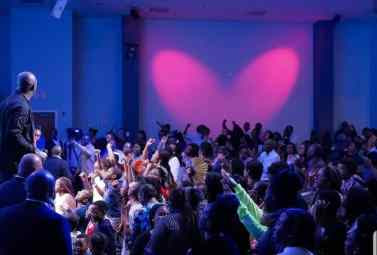 While Skaataa Dance Challenge is waxing stronger and the single is creating more buzz, Sammie Okposo will remain in the United State to still bless Houston on the 1st of March, Maryland on the 8th and Chicago on the 15th of March, 2020.

CHECK OUT THIS::  [ARTICLE] RAPTURE'S CONSCIOUSNESS: What If You Miss It? - By Innocent Josh

You can still join the challenge by simply creating a dance routine as an individual or as a group. Tag Sammie Okposo and Akpororo on Instagram. You stand a chance to win the N200,000 prize money and also feature in the “Skaataa Dance” official music video! Get into the vibe of the AfroPop, Gyration and Conventional Praise single! 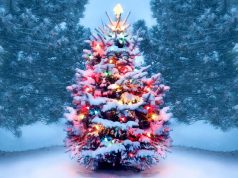