The extended trailer for the Jeremy Camp film I Still Believe is out and the movie is set to hit be in the cinemas come March 20th of 2020. A star-studded cast was signed up for the Lionsgate faith-based film including Shania Twain, Britt Robertson (“Girlboss”), Melissa Roxburgh (“Manifest”) and Nathan Dean Parsons (“Roswell, New Mexico”). “Riverdale” actor KJ Apa has been cast to play Camp himself. In this new video, the movie’s producers and cast reflect on the meaning of the film.

Following the incredible box office success of the Bart Millard inspired film I Can Only Imagine, the Erwin Brothers and Lionsgate are teaming up for another faith-based major motion picture release. The true-life story of GRAMMY nominee and multi-Dove Award winning Christian artist Jeremy Camp and the tragic death of his first-wife Melissa Lynn Henning-Camp is the story behind “I Still Believe“.

Camp, who has been active in the creation of this film every step of the way, has spoken about the immense meaning behind this new project. “My wife Melissa, before she went to be with Jesus, said ‘If I die from this cancer but one person gives their life to Christ it will have been all worth it.’ And, I’ve seen so many people respond to the Gospel and give their lives to Jesus.” Camp added,

This biopic is that of hope and faith and the trailer is already evoking that in fans. Earlier this year, Camp released an 11 track album titled The Story’s not over. 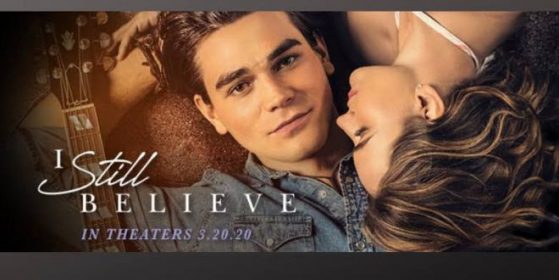 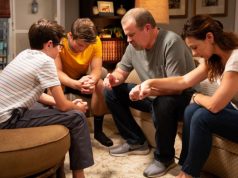 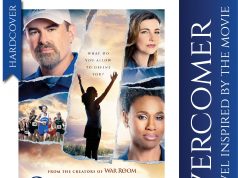 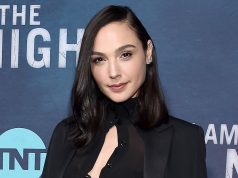