The creators behind the blockbuster film “I Can Only Imagine,” Jon and Andrew Erwin, announced their upcoming movie, titled “The Unbreakable Boy.”

The successful Christian filmmakers revealed that they started casting this month for the film, which follows the true story of Iowan Austin LeRette, an autistic boy with a rare bone disease. LeRette’s faith-centered story was chronicled by his father, Scott, in the book The Unbreakable Boy. According to the casting announcement, the story is “told in the charmingly unpredictable voice” of a young man. The film is “a funny and inspiring true story of a young couple stumbling through parenthood, who finds constant inspiration from the joy and optimism of their spectacularly unique son.” Produced under the Erwin Brothers Kingdom Story company, the movie is set to begin production later this month in Oklahoma City. Kingdom Story Company is committed to provide “event-level entertainment for audiences of faith” in long-term partnership with Lionsgate. The Christian company was founded by Kevin Downes, Tony Young and The Erwin Brothers. The team recently released Jeremy Camp’s biopic “I Still Believe,” which was the No. 1 film in theaters on its opening night. Joining the Erwin Brothers on the upcoming film are producers Jerilyn Esquibel, Downes, and Peter Facinelli, along with writer and director Jon Gunn (“The Case for Christ”) — the same team who brought “I Still Beleive” to audiences this year.  “The Unbreakable Boy” is not the only Erwin Brothers film coming soon. The Oklahoman reported that the talented siblings will direct and produce an inspirational sports biopic, titled “American Underdog: The Kurt Warner Story,” through their Kingdom Story banner as well.

“American Underdog” will star Hollywood actor Zachary Levi (“Shazam,” “Chuck”) as the Hall of Famer Kurt Warner. Another film coming from Lionsgate and Kingdom Story Company is one about a spiritual awakening in Southern California in the early 1970s known as the Jesus movement.  According to reports, actors Jim Gaffigan and Joel Courtney have been selected to play the lead roles in the faith-based film, which will be titled “Jesus Revolution.” “This is a distinctly American story of rebirth,” Emmy winner Gaffigan told Deadline. “The late 1960s and early 1970s were a time when spirituality was on the wane, leaving a lot of people searching for answers in other places. I’m excited to play a pastor who helped make a home for the people most desperate for those answers and built a congregation — a coming together of people — to make something greater than themselves.”

CHECK OUT THIS::  [CHRISTIAN MOVIE] The Case For Christ (Full Movie Download) 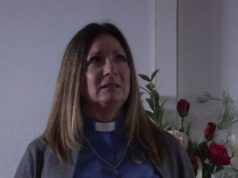 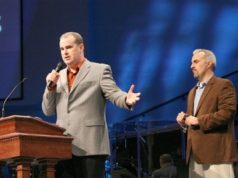 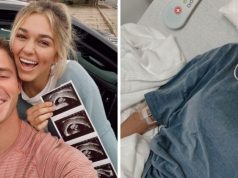 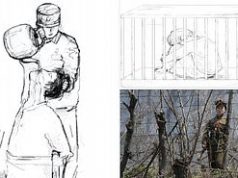 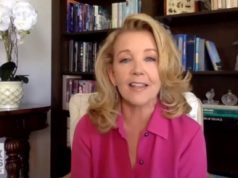 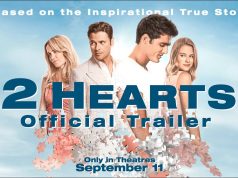