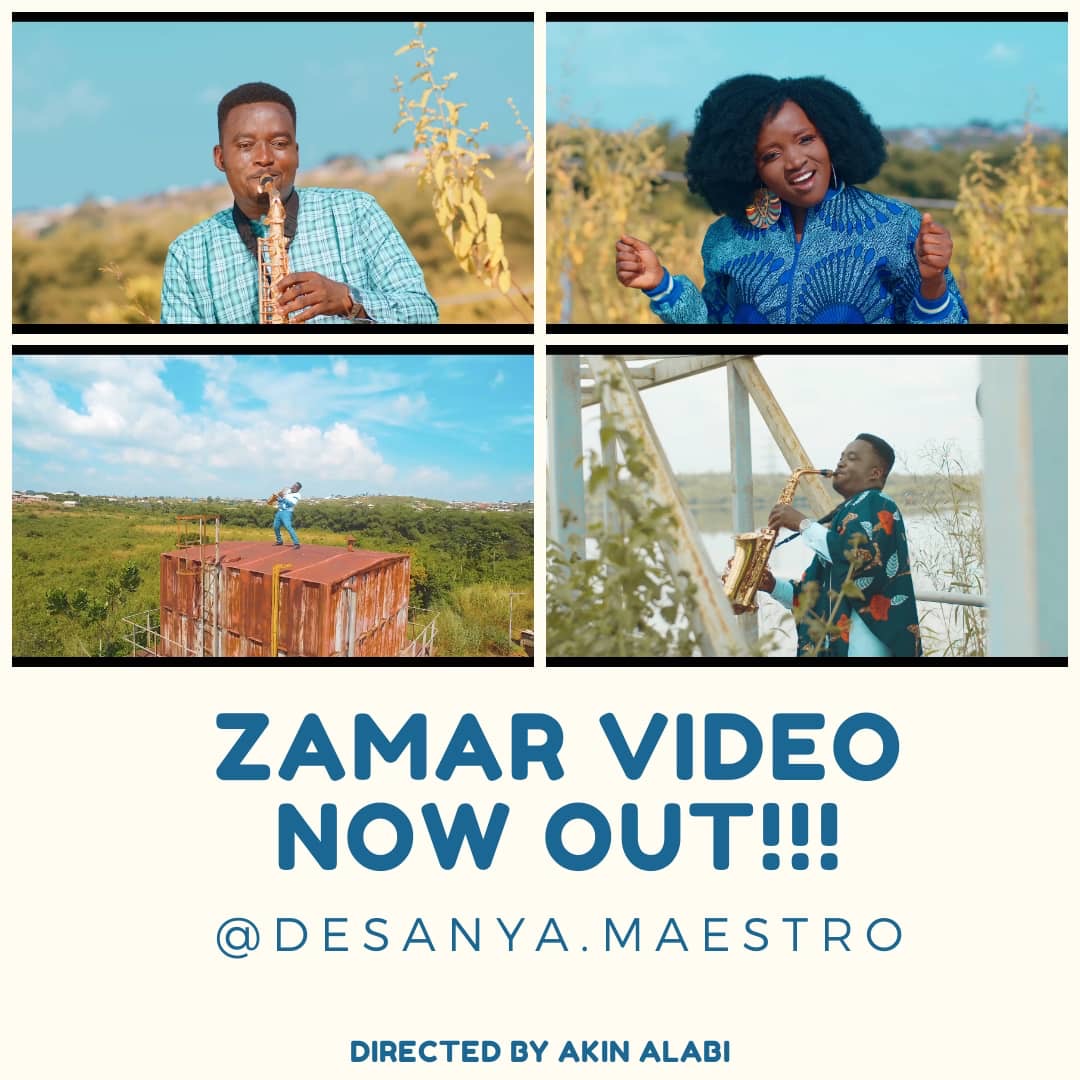 After much anticipation, Sax Maestro DESANYA premieres the official visual for “ZAMAR“, the title track from his newly released album. Creatively directed by the prolific Akin Alabi, this serves as the first music video from the virtuoso musician who identifies God as the source of his inspiration.

Well known for his prowess on the saxophone and Afrocentric music, DESANYA inspires his audience yet again as he kick-starts the new year in praise and adoration for God. The new visual was shot in Abeokuta, Ogun State, Nigeria.

The all-new ZAMAR album is an amazing collection of praise and worship songs featuring six (6) live-recorded tracks and a bonus ‘Merci Beaucoup’. The project is available now on all major digital platforms worldwide: ZamarAlbum 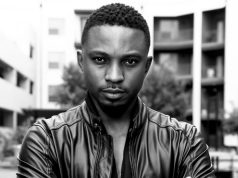 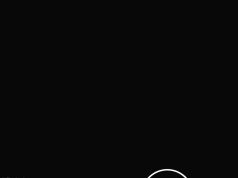 [MUSIC VIDEO] Jheriblake – Who You Say I Am (Hillsong Worship Cover)