Music minister – Omobolanle releases the scintillating visuals for her single titled – ”Ese Baba” (Thank You Father); the single is the 5th track in her album – Salvation and Thanks released in October 2017.  The single – Ese Baba is a song of thanksgiving and gratitude for the greatest gift of all to the world – Jesus Christ and salvation.

Born the 5th child into a family of 9 siblings, Omobolanle and her siblings were raised to understand the necessity of finding purpose in life at an early age. Her father a devout Anglican and Mother a devout Pentecostal always ensured their children stayed in the church.

She was influenced greatly by the music of Gospel greats such as Bebe & Cece Winans, Bob Fitts, Alvin Slaughter, Yolanda Adams, Dupe Olulana, Funmi Aragbaiye and many more that were played in her home growing up.

From a very young age, Omobolanle took on very active roles in the Anglican Boys/Girls brigade band but it was her oldest sister a devout Scripture union member’s commitment to singing that would forever leave an impact on her life. She has been very privileged to work and sing alongside other renowned gospel singers across choirs in Nigeria, the USA and now Canada as background, Soloist, and Music Director.

She finally began putting many of her earlier written songs which she calls – “Heavenly Downloads” into the public domain with the hope that it can help encourage, heal and most importantly lead the lost to Christ.

One of her biggest passion remains winning souls for Christ as she always says – “I honestly do not know what could have happened to me had the love of Christ not found me and after experiencing this love, why should I hold that back from others who have not experienced it?”.

She actively serves as the Assistant Pastor of the Household of Faith Church in the Greater Toronto Area; alongside her longtime mentor and music director, they facilitate an annual worship experience tagged – “Point of Grace” Redemption fueled by surrender.

Hear Omobolanle (Salvation & Thanks) on SoundCloud 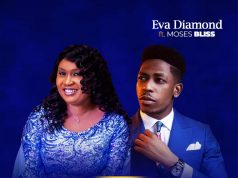 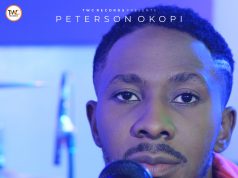 [Audio + Video] He’s Up To Something By Peterson Okopi 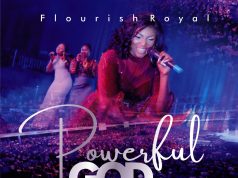 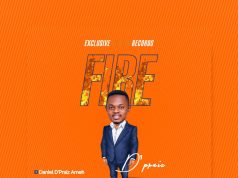 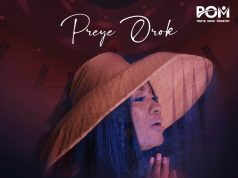 [Music + Video] Preye Orok – Stay (The Place of His Feet) 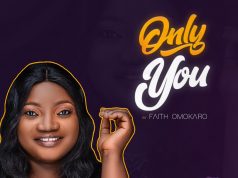 (Music +Video ) Faith Omokaro – Only You