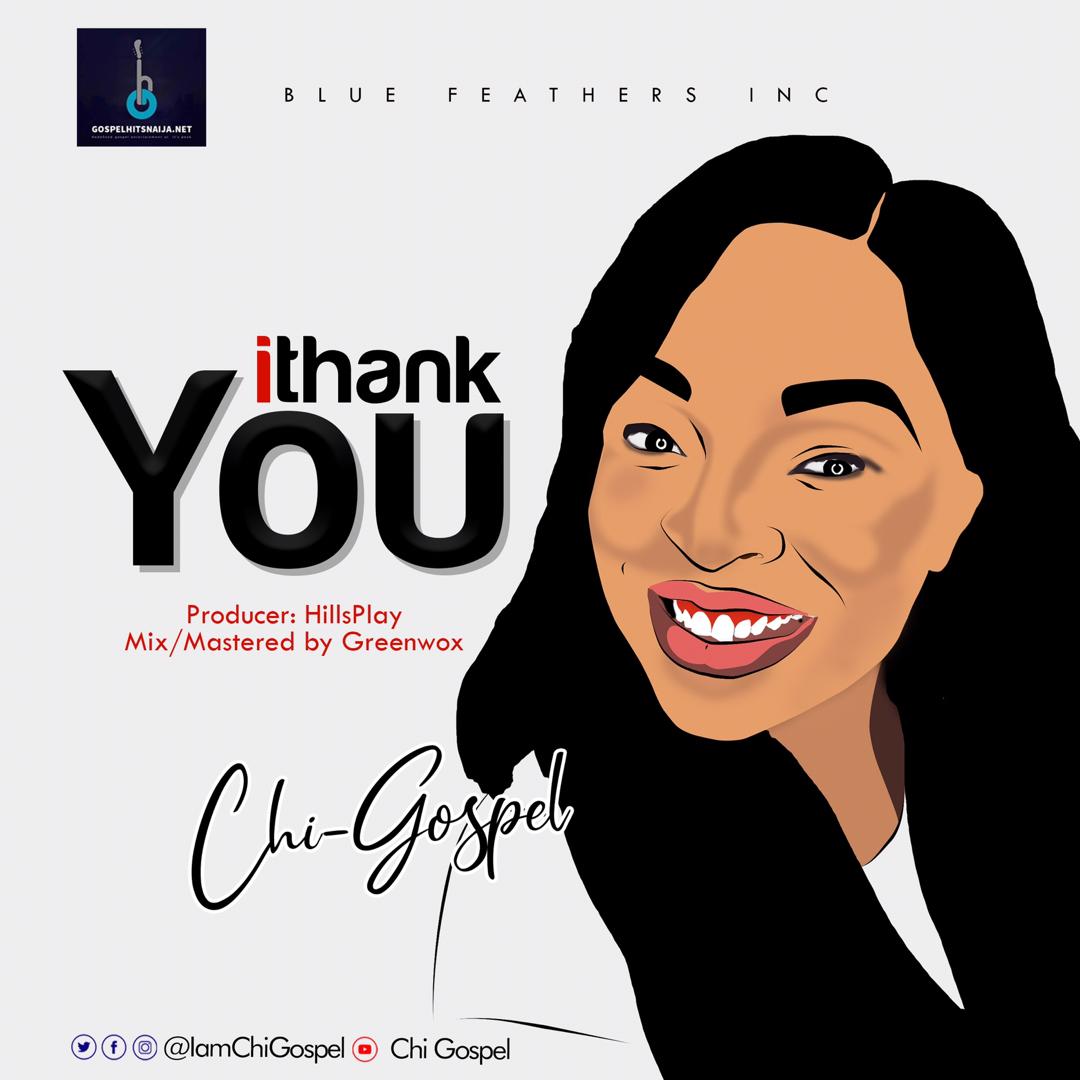 The Makosa gospel genre redeems the concept of conventional praise to the Almighty. The undiluted praise tune recaps the wonders of God all through the artist’s life and ministry.

Going further, she depicts an amazing style in delivery coupled with the phenomenal tune maker ‘Hills Play’ in the production concept and the sweet addition of the mixmaster Greenwox in the mixing and mastering chemistry of the song to deliver what you will note as a premium masterpiece. 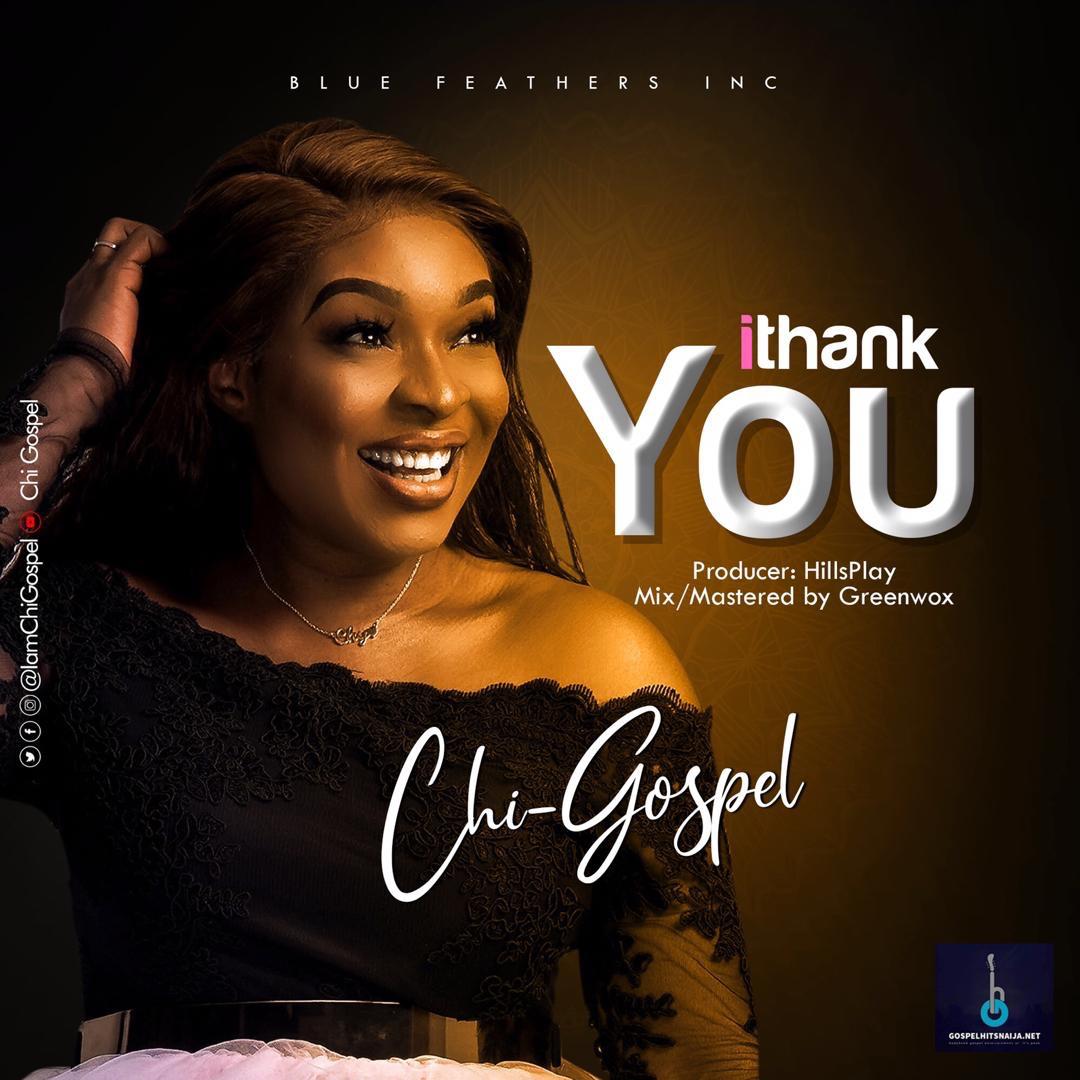 “I Thank You” is just that hit from the extreme phenom that will elate your praise syndrome in a higher avenue and set the standard for testimonies as you will recount ‘Jesus the thing wey you do for me, e pass wetin mouth go talk’, an excerpt from the lyrics.

CHECK OUT THIS::  [MUSIC PREMIERE + VIDEO] Chi-Gospel Engulf The New Year With "Your Presence" || @IamChiGospel

Oya hit the download button below and groove this dance rocking melody.

Chinenye Ruth Udeh aka Chi-Gospel is a native of Anambra state of Nigeria. She grew up as a kid having the inspiration of singing, having a father who is a pastor and who also had a pastor as his father. Her love for God grew from her teenage age where she will always assign herself into a group of choristers that has its stand towards praising and worshipping God.
She moved to the United States many years ago after getting married to her sweetheart, there she established herself in music as a profession. She’s also a professional nurse.

Less did we know that at an early age, she was involved in a near-death accident that resulted in losing her memory when she was still in Lagos, Nigeria. After years of toiling for solutions, she was helped by God and that memory came back.

Her songs are testimonies gotten from that incident. Recounting how God delivered her from that trauma that cost her a loss of identity, it’s a mystery that resulted in the release of her debut “Dansaki Re” back in 2017. She followed up with the second Igbo praise tune “Ebighi Ebi” which surmounted many positive reactions in early 2018. After that, she edged in the colorful video for “Dansaki Re” and had it supported with a surprised ‘Onyeoma” anthem later that year.

In mid-2019, she doped the remix of “Onyeoma” and glamoured the center stage by this past August when she outshined with the super fantastic visuals for Onyeoma Remix.

As he style has always been to spice her fans with the gift God has deposited in her, she left no stone unturned in her birthday today as she springs forth with a very delicate single “iRejoice” couple with a spontaneous video as a backup. And the recently “I Thank You” releases to commemorate the Thanksgiving Day. Lastly, she’s a mother to two handsome boys and a queen lady, Kamsi, Kaima and Kamara respectively. 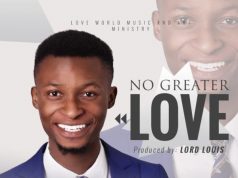 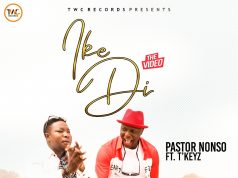 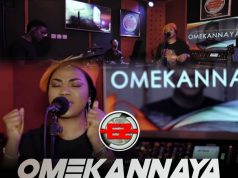 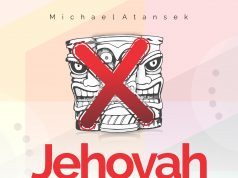 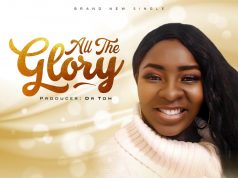 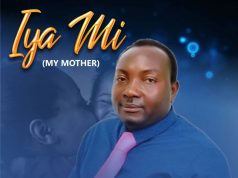