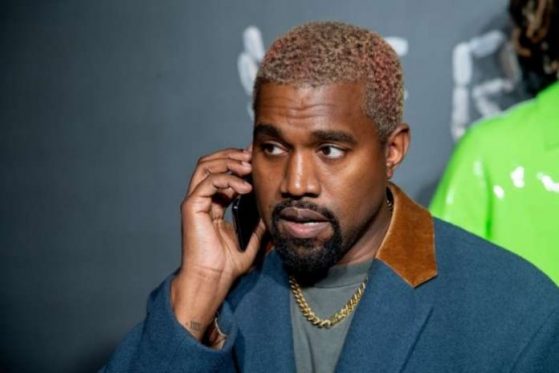 American rapper, Kanye West, has declared that he is now a Christian.

West said this at the weekend, when he was in Washington DC, where he held his usual Sunday service and also a listening party during which he gave fans a taste of his new album, titled ‘Jesus is King.’

According to TMZ, Kanye was at HBCU Howard University and then George Washington University’s Lisner Auditorium later in the day for the listening party.

In the video obtained by TMZ, Kanye was seen talking to the audience in between tracks. It was during one of those speeches that he announced that he had become a Christian. His announcement was greeted by applause from the audience.

CHECK OUT THIS::  #GHitsEP: Koli - For Lovers Only The Ep | @Manlikekoli Cc @churchhillent | Free Download

He also went on to invoke Jay-Z’s name during his speech, saying that unlike a line that he attributed to Jay — from his song “Can’t Knock the Hustle” — Ye isn’t here for entertainment anymore … he’s just here to spread the Gospel. How ’bout that?!”

CHECK OUT THIS::  Today's CBN Devotional

Kanye has been holding Sunday services for almost a year now. 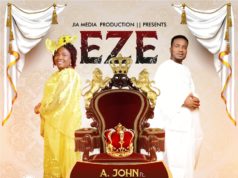 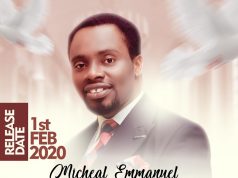 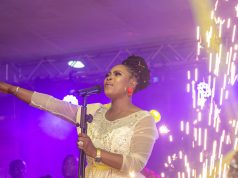 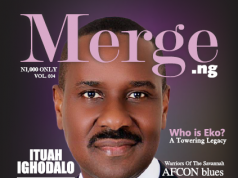 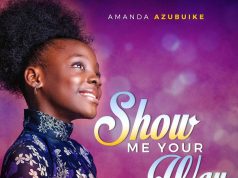 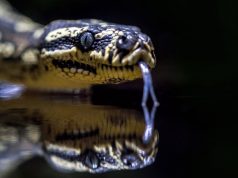