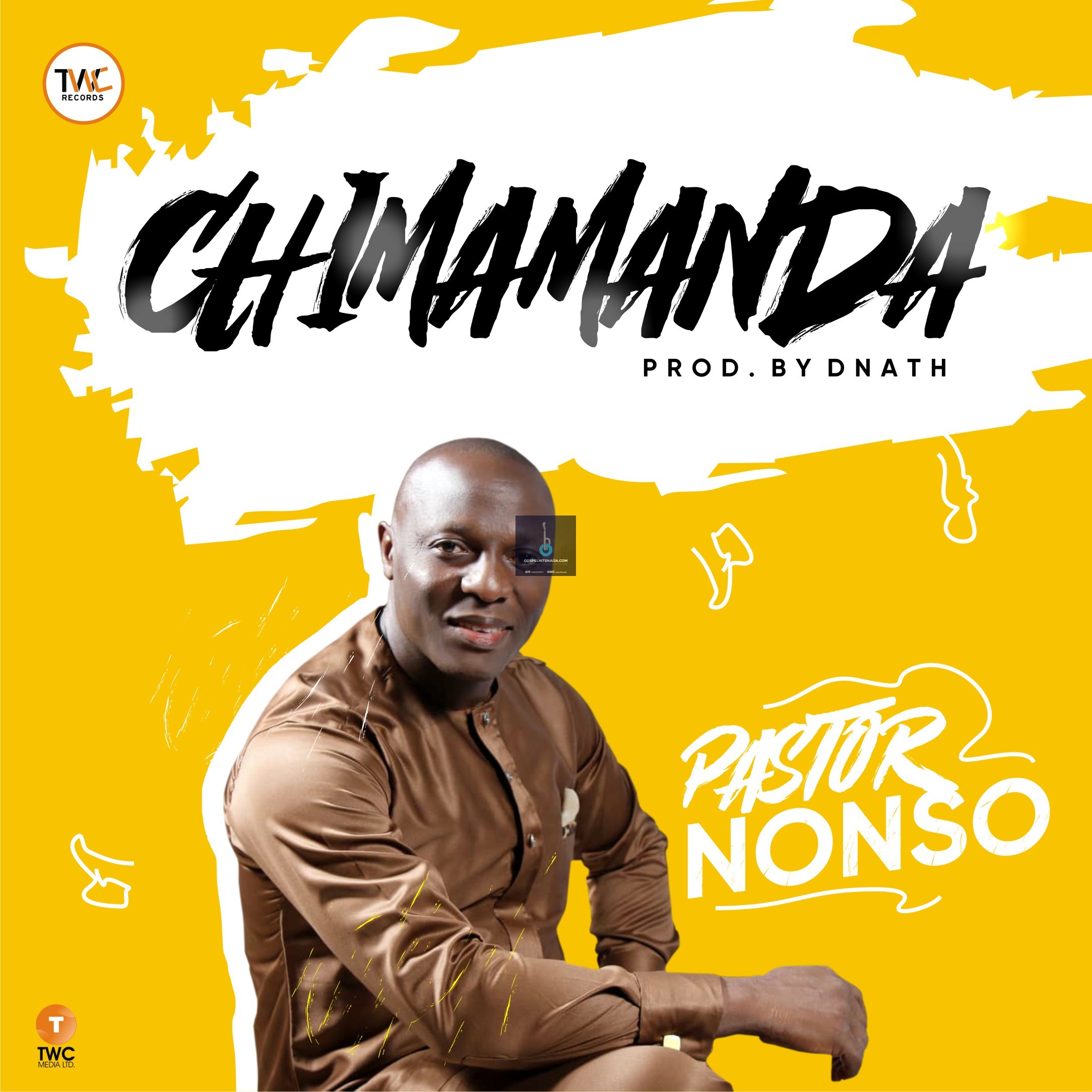 TWC recording Artiste, Pastor Nonso is out with his debut single titled #CHIMAMANDA. According to him, CHIMAMANDA is a declaration that MY GOD WILL NEVER FAIL! It’s a song of encouragement to every one who has been through or is going through stuffs, that though everything else fails, God is not a man to lie nor the son of man to repent.

Pastor Nonso is an ordained minister under the umbrella of ROYAL VICTORY CHURCH Int’l. He is a Pastor, an Entrepreneur and a Worshipper. He is one of the founding members of Worshipculture Crew, a TWC Media managed team.

Worship and Touching Lives are his greatest passions and his ministry has helped many discover their place in the body of Christ.

The song is his birthday gift to the world.  He says” Its my testimony that through it all, CHIMAMANDA!” Download and Sing it to God, Say it to the devil, sing it to friends, situations and circumstances that CHIMAMANDA! 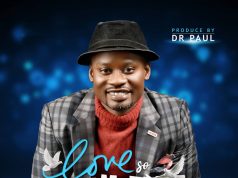 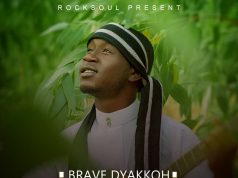 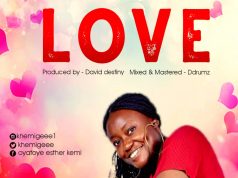 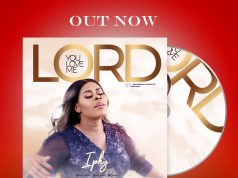 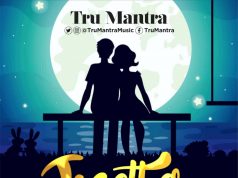 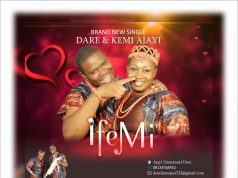 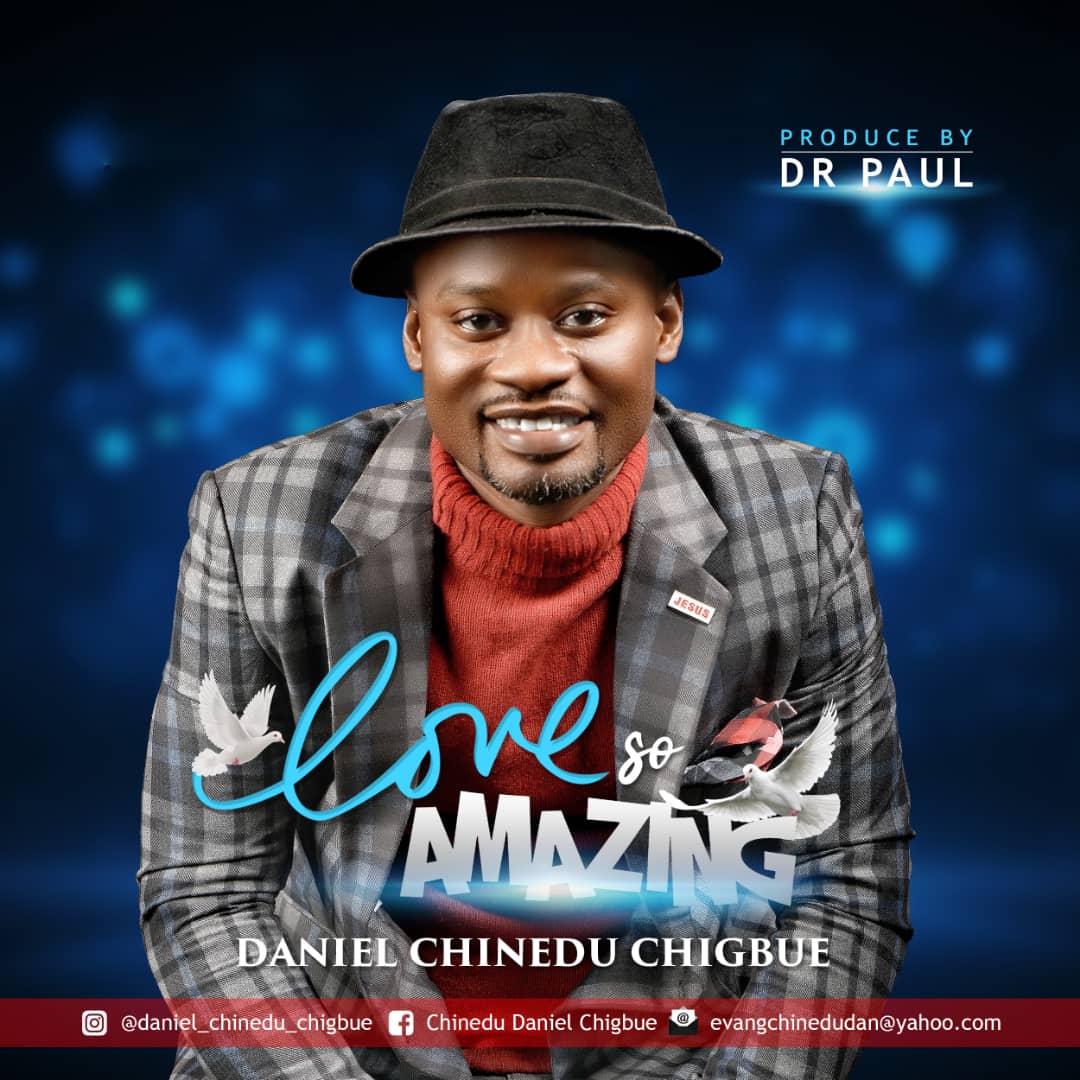