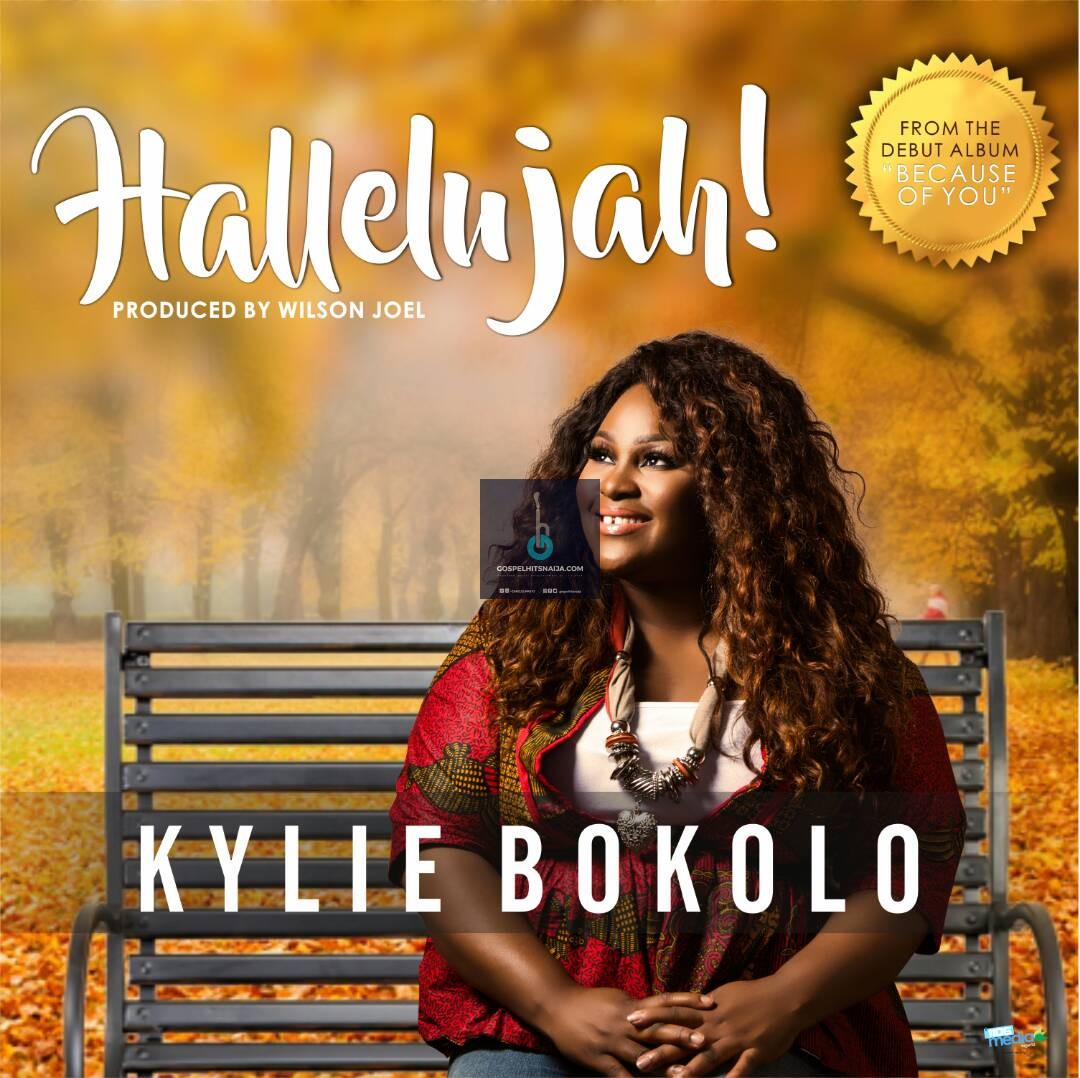 “‘Hallelujah’ by Kylie Bokolo was birthed from a place of sincere gratitude.

“Reminiscing on the price that gave me freedom. Jesus gave his life for love, He paid my debt so I won’t walk a slave.

He conquered death for me. He tore the veil and now I am reconciled with the Father. His cross my receipt, His blood my proof. 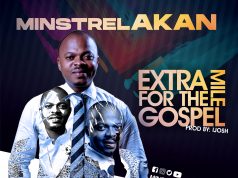 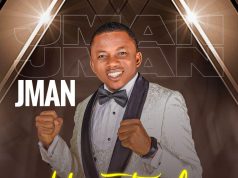 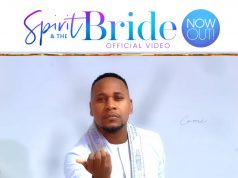 [MUSIC VIDEO] Anthony Kani – The Spirit And The Bride || @anthonykani