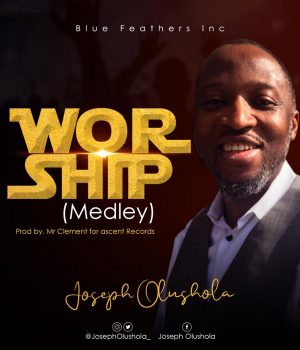 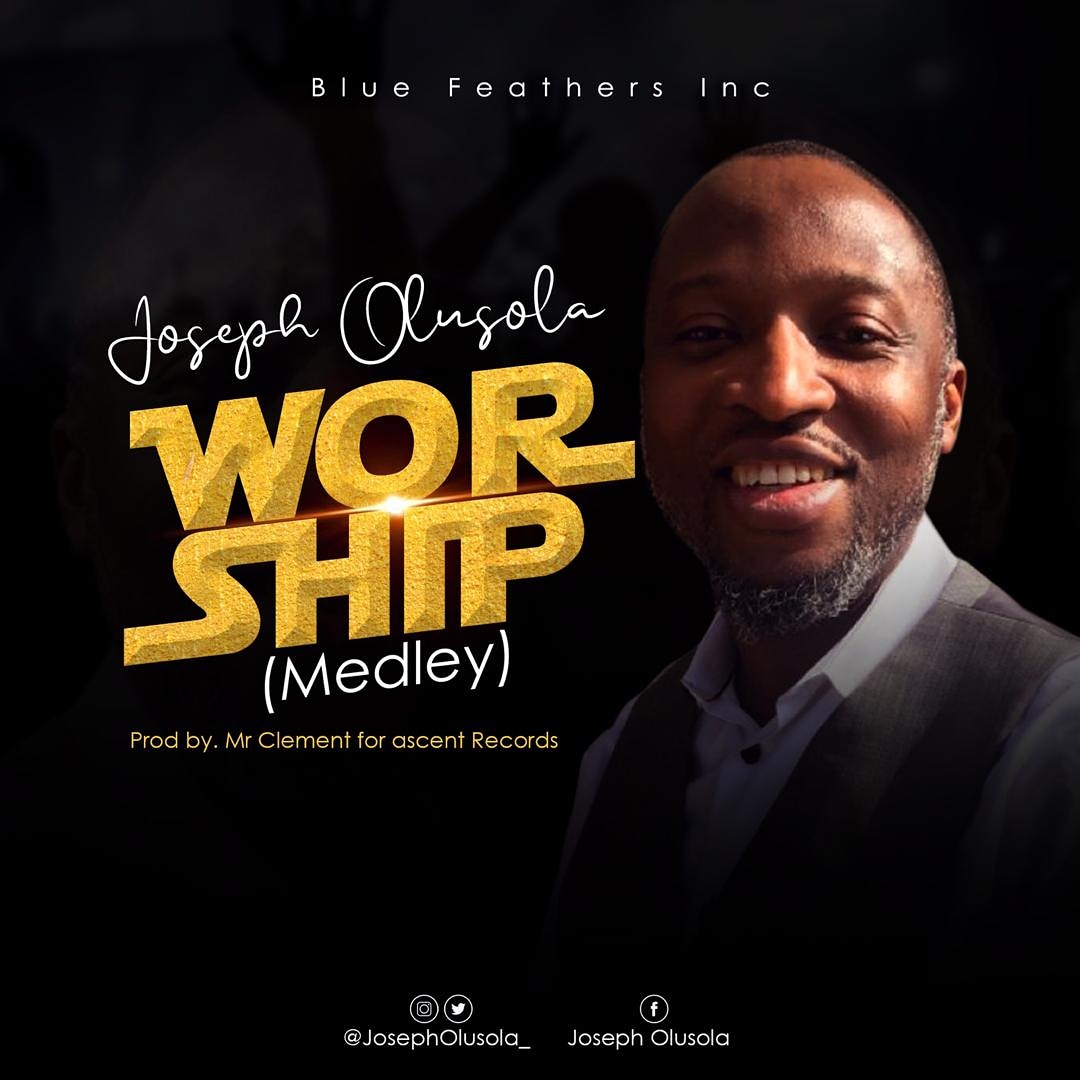 Joseph Olusola – Worship (Medley).Mp3 Download
Nigerian-US based gospel minister Joseph Olusola appreciates the miracles of God in this excellently packaged homage broad-minded medley titled ‘Worship‘.
The song which acclaims God’s wonders in its lyrics is a mid-tempo sound that composes one in a junction of careful listening. According to the artiste, it’s not just a sound sorted anyhow, rather it’s a gift from a place of prayer.
The lyrics are nicely highlighted spirit-filled messages blended together to supply the audience with not only a sweet listening but a confirmation of testimonies. This ‘Worship Medley’, coming through off the ‘My Case Is Urgent’ album by Joseph Olusola is a prolific productive work of Mr. Clement Akinwole for Ascent Records.
CHECK OUT THIS::  [DOWNLOAD MP3] Rachael – El-Elyon

Brief Bio:
The development of his unique style is a result of a lifetime devotion to singing.  Growing up, Joseph was always surrounded by music as he spent much of his childhood years at his Aunt’s house and in a Church founded by his aunt’s husband.  He was exposed at the age of 8 years old as a chorister, all of which influenced his development.
Joseph’s musical journey did not begin in the U.S.A.; however, born in Nigeria, it was here that he developed his musical tastes and interests, and it wasn’t long after joining the choir that he began to showcase his talent.  He was quickly noted for the unique style that he brought, and his admiration began to grow.
After perfecting his unique sound over recent years, he is now preparing to release his debut album, “My Case is Urgent”, which was inspired by the challenges that Joseph has gone through over recent years.  These challenges affected and influenced his songwriting for this debut album.
Connect:
Twitter/Instagram: @JosephOlusola_
Facebook: Joseph Olusola
For Booking: +2348135344573 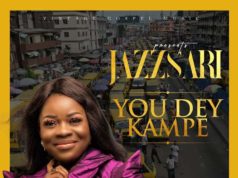 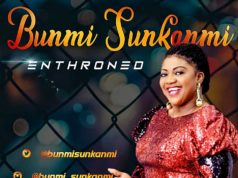 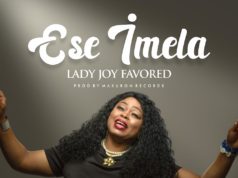 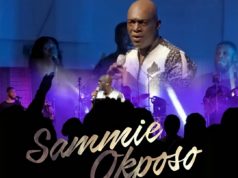 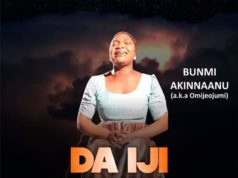 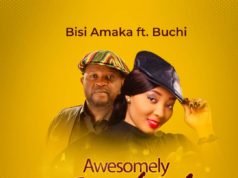