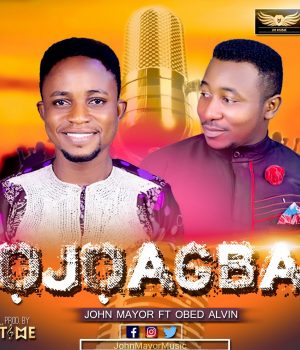 Speaking about the song, he says “God has been very faithful to us throughout the year and we are grateful to God for keeping and loving us. The song is taken from Psalm 118 in appreciation of His mercy and care throughout the year.

Wetin a go give you

For your mercies and your kindness

All I have to say is agba (Thank You)

If I had so many tongues

They are not enough for your goodness

All I have to say is agba

Na the things wey you do for

Na him dey always give me joy

Na him dey all sweet my Belle o

Call: for the air that i breathe I say

Call: for the joy that I have I say 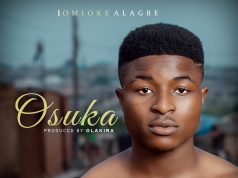 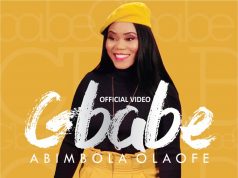 Pastor Tony Evans recently shared that just before his wife died, she told her family she saw “something outside earth’s realm.” According to CBN News,... 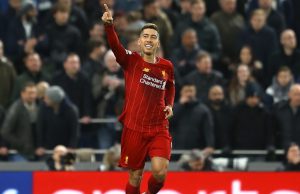 Brazilian soccer player Roberto Firmino recently shared a touching video of himself being baptized to his Instagram page – the video has been viewed... 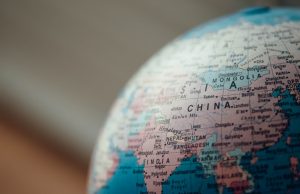 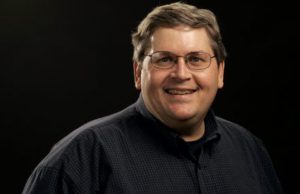