Netflix and popular music producer Pharrell Williams are gearing up to release a new series that follows the making of a new gospel choir meant to “take gospel music to a new dimension.”

The unscripted project titled, “Voices of Fire,” premieres on Nov. 20 and follows Williams and gospel leaders as they embark on a quest to find undiscovered talent in Williams’ hometown of Hampton Roads, Virginia. The series includes a very animated choir director Patrick Riddick and Williams’ uncle, Bishop Ezekiel Williams. Ezekiel Williams is the general overseer, pastor and founder of Faith World Ministries. As reported by Billboard, the streaming service ordered Williams’ docuseries focusing on efforts to build “one of the world’s most inspiring gospel choirs.” Although Williams is widely known as an Academy-nominated mainstream music producer and artist, he is returning to his childhood roots, which began in the Church.

Throughout the show, Williams is seen sporting a hoodie that says “Ye Must be Born Again.” The artist often uses Christian language when talking to his uncle or the singers. “Pharrell and I grew up together in the same church. We came up in the Pentecostal Holiness Church. His grandmother was our church mother,” Riddick told The Christian Post in a recent interview. “It lets you know the Bible is right.

It says to ‘train up a child and the way they should go and when he is older, they will not depart,’” the music director added, giving God praise for Williams’ return to God and his willingness to share it publicly with Netflix viewers.

CHECK OUT THIS::  Is Christian faith dying or changing? 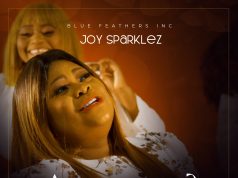 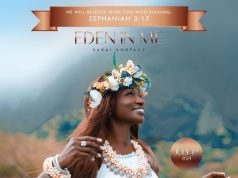 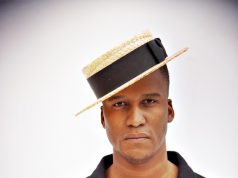 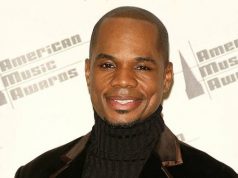