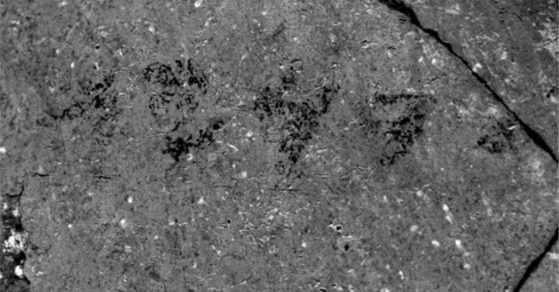 A nearly 3,000-year-old jar bearing the name of an Israelite man might help confirm that a city mentioned in the Old Testament was indeed an Israelite city.

Archaeologists with Azusa Pacific University and the Hebrew University of Jerusalem unearthed a jar with the inscription “lbnayo,” meaning “belonging to Benaiyo.” The latter means “Yahweh has built” and is the equivalent of a biblical name, “Benaiah,” that is found a dozen times in the Old Testament. The man referenced on the jar lived around the 9th century B.C., which would have been around the time of King Ahab.

Significantly the inscription was found in Tel Abel Beth Maacah, an archaeological site in northern Israel that has been the source of debate over whether the location mentioned in the Bible was an Israelite city or an Aramaean city, according to the Biblical Archaeology Society’s website.

But the jar’s inscription with an Israelite name “indicates that the site may have indeed been an Israelite city at this time,” according to an Azusa Pacific news release.

Abel Beth Maacah (alternative spelling: Maakah) is mentioned in 2 Samuel 20. When the city was under siege, a “wise woman” came out of the city and told the commander of the army, “We are the peaceful and faithful in Israel. You are trying to destroy a city that is a mother in Israel. Why do you want to swallow up the LORD’s inheritance?”

“Such a discovery advances our understanding of the site and the local region considerably,” said Robert Mullins, co-lead archaeologist of the dig site and professor in Azusa Pacific’s Department of biblical and religious studies.

Although the “Benaiyo” referenced on the jar might not be the same person mentioned in Scripture — they apparently lived at different times — it nevertheless is significant because it shows an Israelite name at the site.

The jar’s inscription was not noticed at first, but “when the item was sent for restoration, faint traces of ink on one of the pieces were detected,” according to a news release.

“The Hebrew script was deciphered through multispectral images taken at the same lab in the Israel Museum that studies the Dead Sea Scrolls,” the release said. 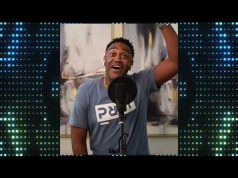 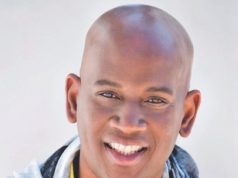 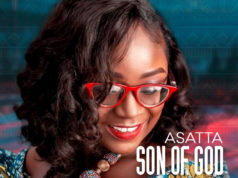 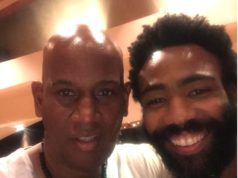