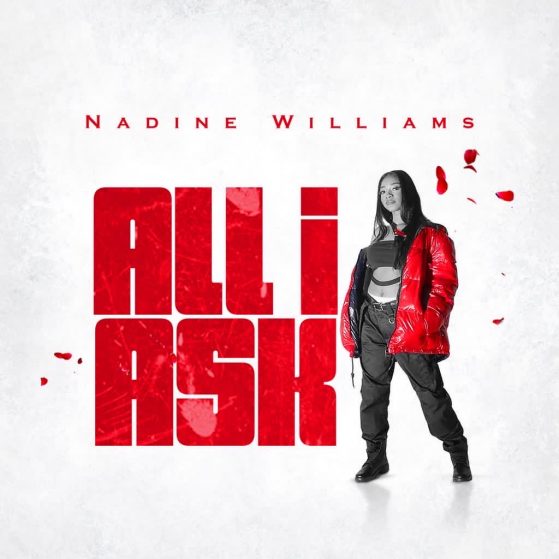 Nadine makes her debut on the UK music scene with the scintillating song “All I ask”, which is now available in digital stores worldwide.
The new entrant is excited about her Journey and has waited for this very moment all her life.
“All I Ask” envelops the sincere wishes and intentions of a lover as captured by the lyrics of the song. The visuals feature sultry dance scenes and emotive expressions of the essence of the song.
About Nadine Williams
Nadine Williams is an emerging RnB singer/songwriter, dancer, and actress from London. She started performing on stage shows from the age of 6 and recorded her debut single ‘All I Ask’ as she turned 18.
Nadine was recently been featured on the BBC Music Introducing; A show featuring the brightest emerging artists in the UK. Her musical influences include Motown and Sonatra and many more.
The video was directed by Director Teekay
Production Company: Yellow Fish Group
Produced by: Jojo F, Nadine. 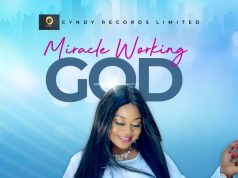 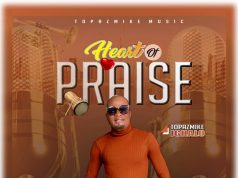 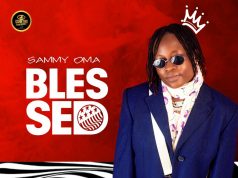 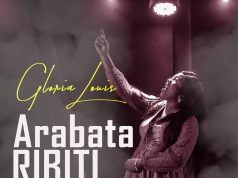 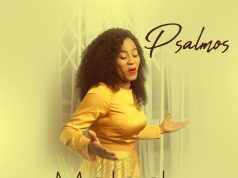 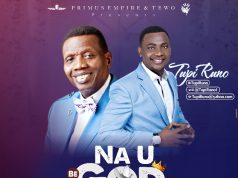