Kanye West has become the first artist to win both Billboard’s Top Gospel Album and Top Christian Album awards with his Christian album Jesus is King. 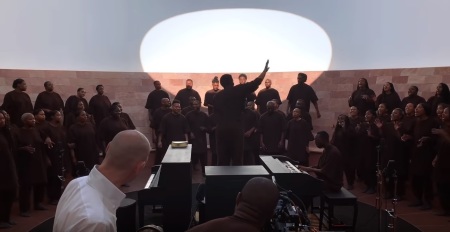 Last October, West released Jesus is King, a Christian album, after the mainstream entertainment celebrity had publicly declared that he was no longer going to make secular music. Music for the album included songs with Christian-themed titles, such as the aforementioned “Follow God,” as well as “Everything We Need,” “On God,” “God Is,” and “Closed on Sunday.” In conjunction with the album, West also released a 35-minute IMAX documentary with the same title. The album debuted on the top of the Billboard 200. Jesus is King broke West’s prior streaming record, giving him approximately 196.9 million on-demand streams, according to Billboard. In July, West announced that he was running for president in 2020 as a third party candidate, explaining that it was part of an effort to spiritually revive the United States. “For the other candidates, I just gracefully suggest y’all bow out — Trump and Biden, gracefully bow out,” West told Forbes in an interview earlier this year.

“It’s God’s country, we are doing everything in service to God, nobody but God no more. I am in service of our Lord and savior, Jesus Christ, and I put everything I get on the line to serve God.”

CHECK OUT THIS::  The GMA to serve as a beacon of hope and unity. 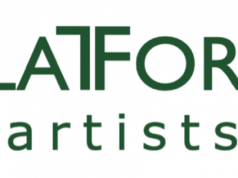 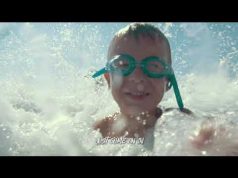 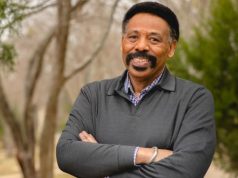 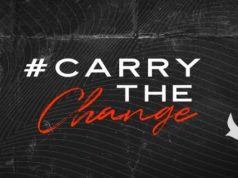 The GMA to serve as a beacon of hope and unity. 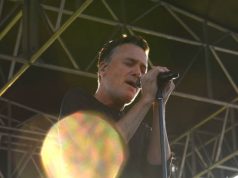 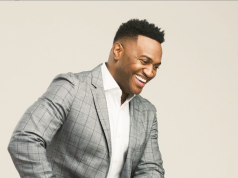