This is a week of firsts for Clifton Ross III. It is his first time performing with the National Symphony Orchestra (NSO) and his first time taking the stage with seven time Grammy Award winning, will.i.am, well known for his work with the Black Eyed Peas. Clifton is one of the special guests joining the multi talented line up of NSO Pops: Space, the Next Frontier, commemorating the 60th Anniversary of the National Aeronautics and Space Administration (NASA) at the John F. Kennedy Center for the Performing Arts in Washington, DC. The nearly sold out celebration will span two days, June 1-2.

Clifton will perform one of the musical highlights of the evening, a song written and produced by will.i.am, “Reach for the Stars”, along with the National Symphony Orchestra and the School Without Walls Concert Choir. Will.i.am will co-conduct the song. When asked his first thoughts after receiving the invitation Clifton shares, ‘I was speechless, to be honest and humbled. I’ve always been intrigued with NASA’s work and I am honored to take the stage with this incredible lineup to celebrate this moment.’

Ross, a native of Detroit, MI and an alumnus of Howard University (Washington, DC) currently serves as one of the Musical Directors at Ebenezer A.M.E. Church in Fort Washington, MD where Drs. Grainger and JoAnn Browning are the Pastors.

Clifton’s EP I Believe God debuted at #6 on the Billboard Gospel Album Sales chart and #32 on the Billboard Top Christian and Gospel Albums Chart. The BET Sunday Best alumnus released two singles from the EP, “He Never Changed His Mind” and “I Believe God”. Both singles garnered radio airplay from national and international audiences. “I Believe God”, the latest single, peaked at #28 on the Billboard Gospel Indicator Chart, was voted New Joint of the Week’ on the Bonnerfide Radio Show, ‘Flat Out Hit of the Week’ on the Urban One nationally syndicated Willie Moore Jr. Show and is still impacting radio with recent airplay on Reach Gospel Radio. The single and the EP are available on digital and streaming outlets: [single] smarturl.it/ibelieveg od [EP] smarturl.it/ibelievego dep. 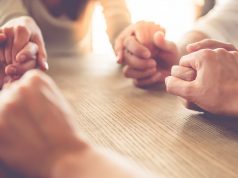 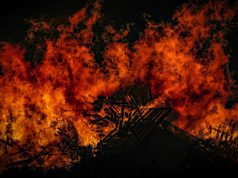 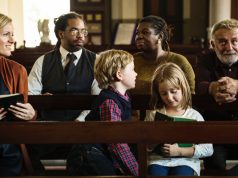