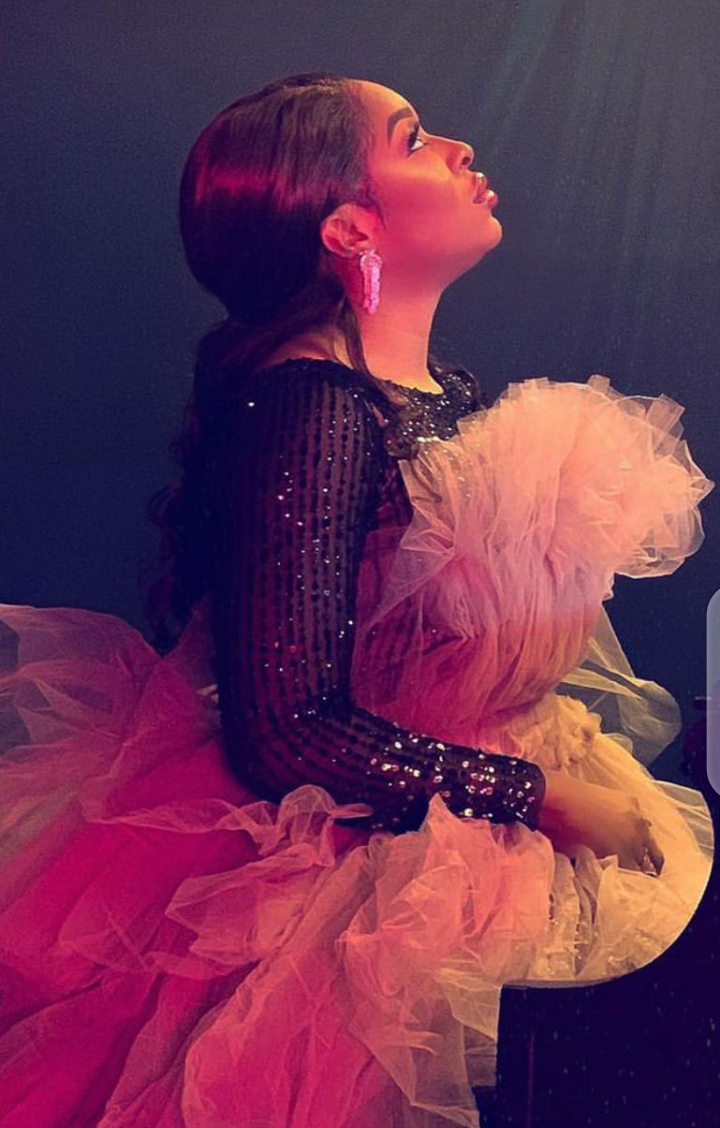 Chinenye Ruth Udeh aka Chi-Gospel is a native of Anambra state of Nigeria. She grew up as a kid having the inspiration of singing, having father who is a pastor and who also had pastor as his father. Her love for God grew from her teenage age where she will always assign herself into a group of choristers that has its stand towards praising and worshipping God.
She moved to the United States many years ago after getting married to her sweetheart, there she established herself in music as a profession. She’s also a professional nurse.

Less did we know that at her early age, she was involved in a near death accident that resulted into loosing her memory when she was still in Lagos, Nigeria. After years of toiling for solutions, she was helped by God and that memory came back.

Her songs are testimonies gotten from that incident. Recounting how God delivered her from that trauma that cost her a lost of identity, it’s a mystery that resulted in the release of her debut “Dansaki Re” back in 2017. She followed up with the second Igbo praise tune “Ebighi Ebi” which surmounted many positive reaction in early 2018. After that, she edged in the colourful video for “Dansaki Re” and had it supported with a surprised ‘Onyeoma” anthem later that year.

CHECK OUT THIS::  [VIDEO PREMIERE] Minister Blessing - “The Throne” (With Lyrics) || @Min_Blessing 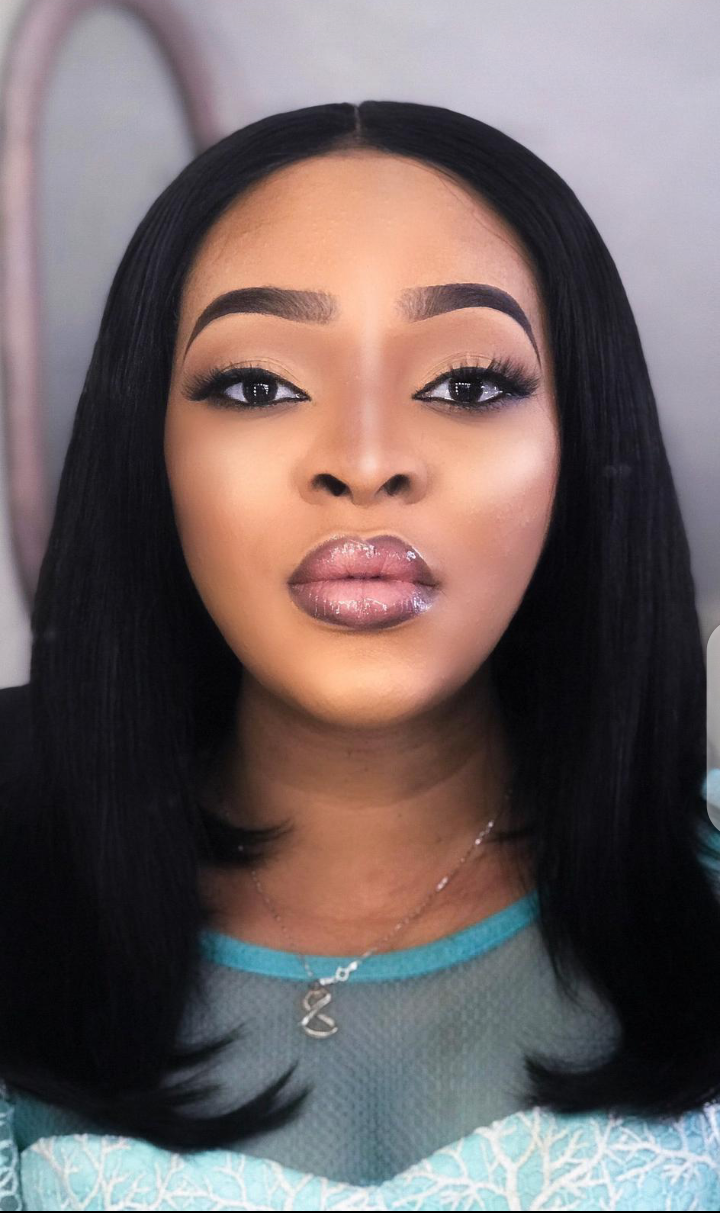 In mid 2019, she doped the remix of “Onyeoma” and glamoured the center stage by this past August when she outshined with the super fantastic visuals for Onyeoma Remix. As he style has always been to spice her fans with the gift God has deposited in her, she left no stone unturned in her birthday today as she springs forth with a very delicate single “iRejoice” couple with a spontaneous video as a back up. Then there came the makosa gospel tune ‘I Thank You’ which was used to commemorate America’s Thanksgiving day. She stepped into the new year of 2020 with a fire worship tune ‘Your Presence’ which also had a video commendation. Her second single for the year is an R&B message filled tune ‘Hold on; Change is coming’ which sends a hope-filled sermon to everyone who’s going through a lot in the ongoing global pandemic caused by Corona Virus epidemic. 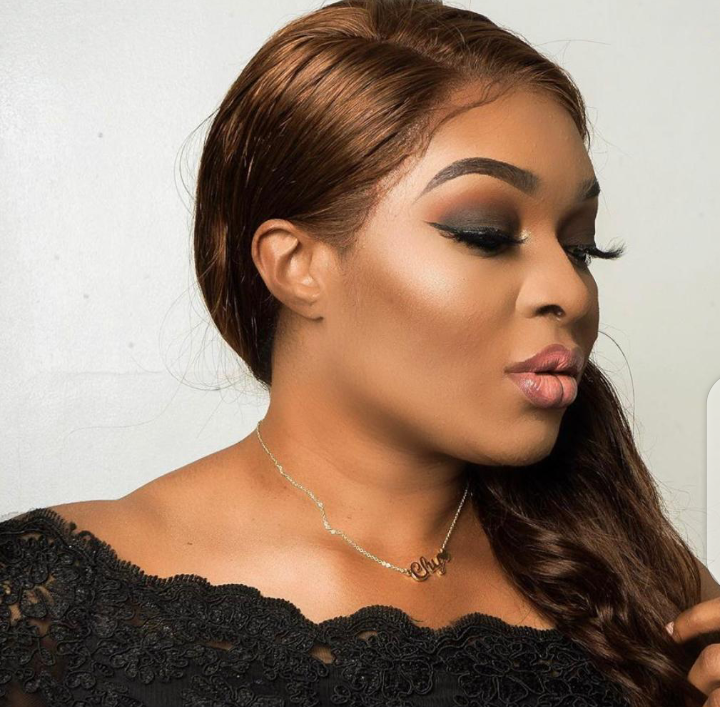 Get all Chi-Gospel’s songs here! 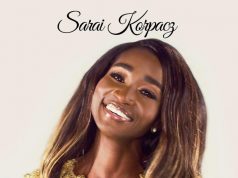 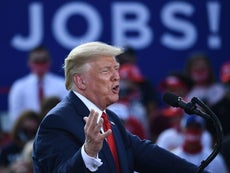 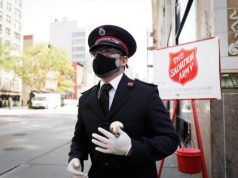 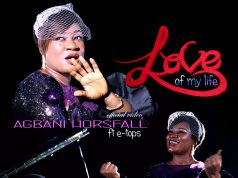 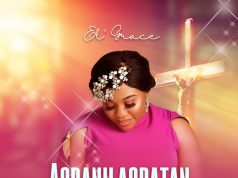 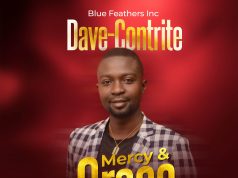