The body of Father John Gbakaan, a Catholic parish priest in Nigeria, was found dead with machete wounds on Jan. 16, a day after armed men kidnapped him and demanded ransom.

Father Gbakaan, the parish priest of the Saint Anthony Church in Gulu in Minna diocese, was kidnapped while traveling through in Niger state, reported Vatican’s news service Agenzia Fides. Father Gbakaan, with his brother and another priest, left for Makurdi in Benue state on Jan. 14 to visit his mother, the agency said, quoting Father John Jatau, a parish priest in the area. The two brothers were abducted by armed men who sought ransom from the Diocese of Minna. Initially, the kidnappers demanded 30 million Naira (some US$76,000), which was later reduced to five million Naira (some US$12,600). The priest’s body was found near the site of the kidnapping. Father Gbakaan’s disfigured body bore deep and sharp machete wounds, making identification difficult. The vehicle they traveled was found in a nearby bush.

The priest’s brother is reported to be in the kidnappers’ hands, but officials have not confirmed it. Shocking and painful. The Christian Association of Nigeria (CAN) has asked the federal government to end the abductions and murder of religious persons by bandits.

CAN vice-chairman Reverend John Hayab told a local daily that the priest’s killing was “shocking and painful.” He said the trend had increased the North of Nigeria’s “sense of insecurity” to alarming levels.

CHECK OUT THIS::  Parish Priest retires after 12 years of service 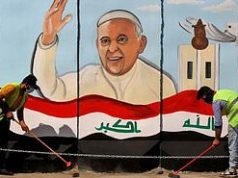 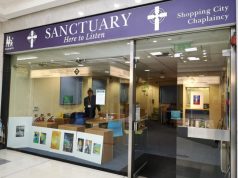 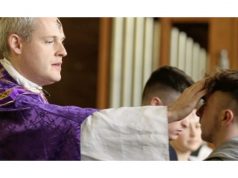 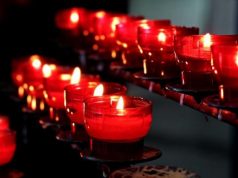 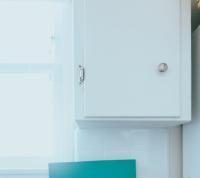 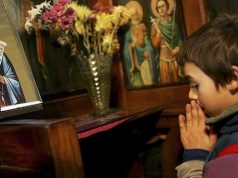