“One of the attackers said, ‘We cannot allow infidels to teach our children,’ and there and then fired at three teachers as I managed to escape through the window,” a surviving teacher told Morning Star News.

He said the attackers arrived at the primary boarding school in Kamuthe, Garissa County, as the teachers were sleeping, ordered them out of their rooms and separated out the non-local ones who had come from other parts of Kenya – assumed to be Christian as they were not ethnic Somali Muslims predominant in the region near Somalia’s border.

“The Al Shabaab knew our residential rooms,” he said. “The attack is well planned. It is a conspiracy between the Al Shabbab and the local Muslim community.”

The headteacher at the school has instructed him and other teachers not to reveal the names of the victims out of fear of retaliation from Al Shabaab. The headteacher also declined to share their names with Morning Star News.

CHECK OUT THIS::  [GOSPEL NEWS] Maryland High School on Lockdown after Shooting is Reported

While the identities of the three slain teachers has not been revealed, an area pastor said the victims were among four non-local teachers who attended his church after coming to the area at the start of the school year last September.

“In early September 2019, four teachers attended our Sunday worship service before proceeding to their teaching station at the Kamuthe boarding primary school,” said the pastor, who requested anonymity for security reasons. “I am very sure that the community has been monitoring the Christian faith of these teachers.”

“One of the teachers who followed me close was caught by the attackers and was carried away, and his whereabouts are not known,” he told Morning Star News. “May the Lord save him.”

Al Shabaab claimed responsibility for the attack on its official website on Monday (Jan. 13), Shahada.

CHECK OUT THIS::  [GOSPEL NEWS] A Timeline of the Life of Billy Graham

The wounded teacher is being treated at a hospital in Garissa for gunshot wounds in the hip and leg, a source said.

The teacher who spoke with Morning Star News said he is shaken.

“I am yet to come to terms with what happened,” he said. “My heart is paining inside.”

The Islamic extremist group usually spares the lives of women and girls, and a female survivor of the attack told Morning Star News the assailants pursued only the men.

“When I saw the Al Shabaab drawing close to where I was, I only prayed to God, saying, ‘Jesus help me – God help us,’ and I was saved as the Al Shabbab pursued one of the teachers who had escaped the attack,” said the woman on condition of anonymity. “We are killed like wild animals. It is sad that when you are enjoying God’s given sleep, merciless attackers decide to take the life of innocent teachers who are serving the community’s children.”

On Dec. 6 in Wajir County, in northern Kenya, suspected members of Somali Islamic extremist group Al Shabaab intercepted a bus, separated out those who were not local ethnic Somali Muslims and executed them.

Al Shabaab, which is allied with Al Qaeda, or Al Shabaab sympathizers have killed several non-local people in northern Kenya since 2011, when Kenyan forces led an African coalition into Somalia against the rebels in response to terrorist attacks on tourists and others on Kenya’s coast. Al Shabaab militants were suspected in the killing of two christian teachers on Oct. 10, 2018.

On April 2, 2015, 148 people at Garissa University College lost their lives in an attack by Al Shabaab, and several attacks on churches and Christians have taken place in Garissa.

Somalia’s constitution establishes Islam as the state religion and prohibits the propagation of any other religion, according to the U.S. State Department. It also requires that laws comply with sharia (Islamic law) principles, with no exceptions in application for non-Muslims.

Somalia is ranked 3rd on Christian support group Open Doors’ 2019 World Watch List of the 50 countries where it is most difficult to be a Christian; Kenya is ranked 40th. 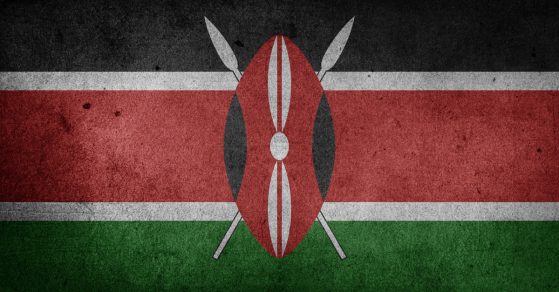 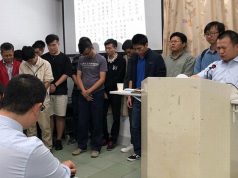 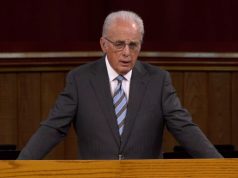 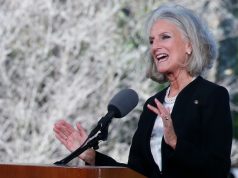 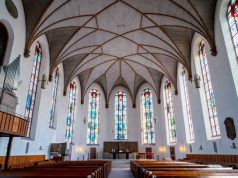 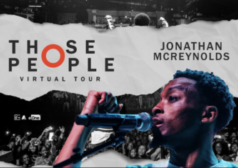 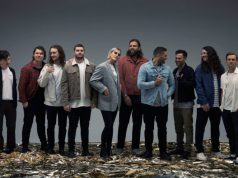