What the Pope says matters.

A man seen by the world’s 1.2 billion Roman Catholics as their spiritual leader and from whom they take a doctrinal lead, Francis has great power and influence. 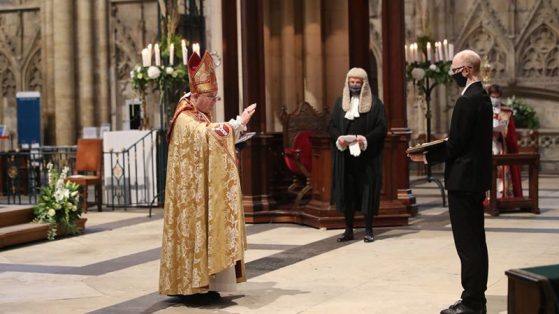 Today the Vicar of Christ hit the headlines when he indicated his support for same sex civil unions. He said, in an interview for a documentary: “Homosexual people have the right to be in a family. They are children of God. What we have to have is a civil union law; that way they are legally covered.” His words are seemingly contrary to official doctrine which teaches “respect for homosexual persons cannot lead in any way to approval of homosexual behaviour or to legal recognition of homosexual unions”. These remarks are the latest in a number uttered by the Pope on this issue, he said in 2013 at the beginning of his papacy: “If someone is gay and is searching for the Lord and has good will, then who am I to judge him? The Catechism of the Catholic Church explains this in a beautiful way, saying ‘no one should marginalize these people for this, they must be integrated into society’.”

I am not a Roman Catholic and nor do I speak for them but the Pope’s words will please some and shock others and I suspect should not be equated to doctrinal change. The Roman Catholic Church does not make up doctrine off the cuff nor announce such changes in a television documentary. Nonetheless these reported words from the Pope do suggest a more liberal view and perhaps a softening to this issue that has long dogged the church. The conservatives in the Roman Catholic Church may not be so impressed. In the Anglican Communion there are just as many tensions and disagreements about the topic of gay relationships. It is a subject that divides and fractures debate. Stonewall UK, a charity which campaigns for the equality of lesbian, gay, bi and trans people across Britain, has already taken to Twitter to express its support: “It’s immensely powerful and moving to hear Pope Francis endorse civil unions for same-sex couples. We know from our research that a third of lesbian, gay and bi people (32%) aren’t open with anyone in their faith community about their sexual orientation.” Yet what the Pope says and does continues to influence the universal Christian church, not least the Church of England which, though protestant, has traditionally taken into account wider Christian views when deciding its own doctrine and beliefs.

I think it might be premature to say that these papal comments are going to change global views on homosexuality or be a catalyst for sudden change, or even hasten the introduction of support for gay marriage, but the Pope’s voice is respected and powerful and religious leaders and observers, whether they agree or not with the Pope, will be listening to what he says.

CHECK OUT THIS::  [On Hope]: There is nothing that can give you long lasting hope save the Almighty. 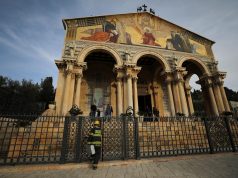 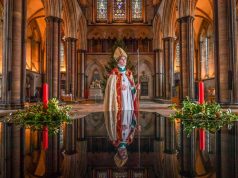 A 13 years old boy becomes a Salisbury choir cathedral Bishop for a day. 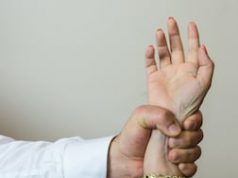 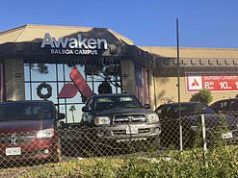 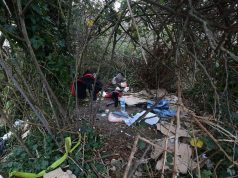