The International Union of Muslim Scholars (IUMS) demanded on Tuesday that the Archbishop of Greece, Ieronymos II, should issue an official apology for what they believe were offensive remarks about Islam and Muslims, Anadolu has reported.

“The International Union of Muslim Scholars strongly condemn the Archbishop of Greece’s statements, in which he unjustly attacked Islam (…), neglecting the mercy of Islam and the knowledge it has provided to all humanity,” said IUMS Secretary-General Ali Al-Qaradaghi. “His remarks do not serve humanity, and stem from a hidden hatred while confirming the archbishop’s complete ignorance of Islam.” He told OPEN TV on Sunday that “Islam is not a religion” and “Muslims always stand with war.” This was in a discussion about the Greek war of independence. “Islam and its followers are not a religion, but an ambitious political party and people of war (…) expansionists, this is the peculiarity of Islam, and the teachings of Muhammad call for that,” he added.

Following complaints about his statements, the archbishop claimed that he was referring to Muslim “militants”. The union called on Archbishop Ieronymos to issue an official apology and not be content with this unacceptable “clarification”. 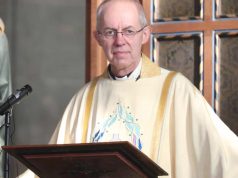 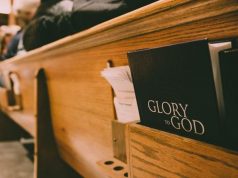 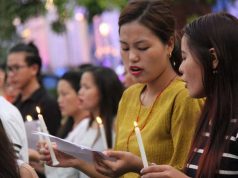 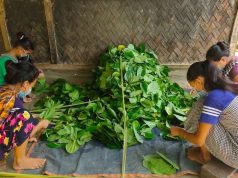 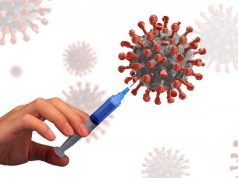