Have we ever thought about what Jesus emphasized while he was on earth, the true reasons he came in a human form.

Throughout this summer I’ve been noticing various social media posts that attempt to describe Jesus as transcending all nationalities and ethnicities. I’m guessing the point of these posts is that Jesus ought to be acknowledged as ‘above’ our current racial tensions. In these posts, Jesus is defined as a pan-global figure and therefore beyond any debatable skin color. Any emphasis on nationality and ethnicity ought to be removed because Jesus is to be interpreted as a one savior fits everyone.However, there’s something about these posts that misses the mark. It’s a realization that compared with the scriptural record even these types of posts are still inherently racist. These posts may sound great, but what’s often left unsaid exposes the author’s need to remake Jesus from their own so-called color-free perspective.

These authors are missing the biblical narrative. It seems unfathomable to them that their neutral Jesus arose out of the lineage of one man (Abraham) and one nation (Israel). (Sorry, but God did choose one nation above all others for the salvation of the world, and it wasn’t America.) Israel was the Lord’s preference as his chosen people and granted them blessings that have never been granted to any other nation (Romans 9.4-5). It was only according to the flesh of Israel that Jesus became Messiah King over all peoples. Following Jesus does not begin with the New Testament. Instead, God’s gospel narrative began in Genesis. Meaning, when we recreate a Jesus who is somehow beyond all ethnicities and nations, we’re effectively erasing God’s salvation history in the Old Testament. The eventual arrival of Jesus was not a salvation back up plan, but always part of God’s promises to his chosen people Israel. I wonder if the social media creators/authors would be willing to meet these Middle Easterners called by God as the singular source of salvation for the entire world? Jesus specifically came into this world as part of a Jewish, Middle Eastern background as part of God’s plan. His entire life was spent traveling through areas that would make many extremely uncomfortable. Even more specifically, Jesus said that he came for the lost sheep of the house of Israel before the rest of the gentile nations (Matt. 10.5-6; 15.24). Why? Because of God’s choice to first awaken the hearts of his people Israel and then have the Jews share the good news with the rest of the nations.

Most of us just make do with whatever our Christian leaders teach us. It may not fit with those who claim nationalities or ethnicities don’t matter, but the Lord used one nation to bring about his global salvation plan.

CHECK OUT THIS::  Pope appoints Makurdi diocese priest as ‘Chaplains to His Holiness’ 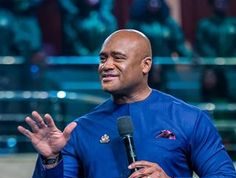 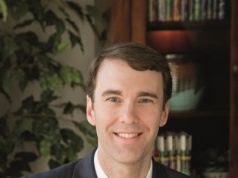 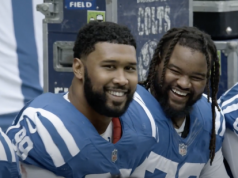 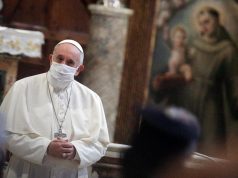 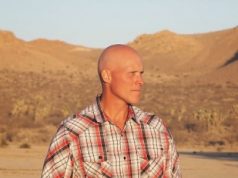 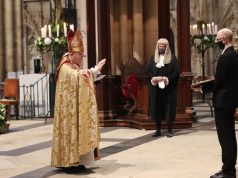