Gordon College president D. Michael Lindsay is resigning from his position and will step down next summer after having served in that capacity for a decade. 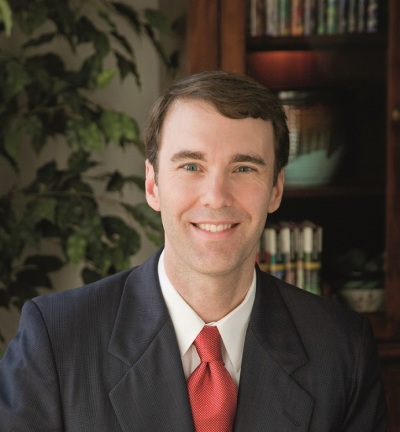 In a video message and a letter addressed to the college community that was released Wednesday, Lindsay said he will treasure his 10 years at the Massachusetts evangelical school but that for several reasons now was the time to move on. “For over a year, I have been working on a book manuscript on major transitions in life, and during that process, I increasingly sensed that the book might be speaking to me directly,” Lindsay wrote in the letter. “It was not a single epiphany, but over time, the idea of passing the baton to someone else took root in my heart and mind.” The Gordon College head also said that several key milestones were about to be reached such as a 33% reduction in tuition as a result of a $75.5 million gift to the school. The school also raised nearly $50 million through its Faith Rising campaign. Once 2020 is over, Lindsay hopes the season of Gordon College is remembered as the “game-changing tuition reset for students and their families.”

The tuition will be reduced to $25,250 and will go into effect in the fall of 2021. The annual “sticker price” — which includes tuition, room, board and comprehensive fee — is lowered from $50,650 to $37,950. Additionally, Lindsay’s daughters just finished elementary school and said next summer was the time to make a move. In an email to the Gordon community, he stated that he did not know where God was calling him and his family regarding their new season. Ways guided our steps, and we are confident that will be the case for our next chapter,” he said. The evangelical liberal arts college has made a transition webpage where ongoing updates will be posted. Details about nominations for potential candidates for a new president will be posted before Thanksgiving. The college has also published a webpage detailing other accomplishments during the past decade, among them over 9,300 new donors and $190 million in donations. Four new degree programs and nine minors have been added and enrollment has grown from just over 2,000 to 2,310.

Now located in Wenham, Massachusetts, the school was originally founded as the Boston Missionary Training School in 1889 by Adoniram Judson Gordon for the purpose of training Christian missionaries for service in what is now the Democratic Republic of Congo. 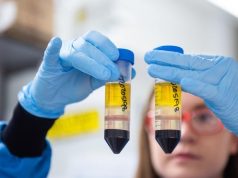 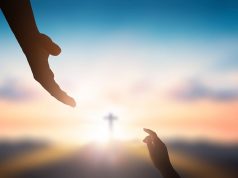 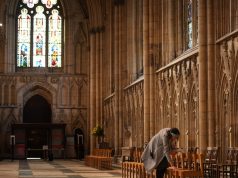 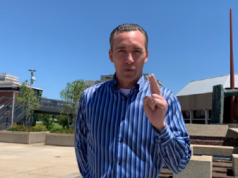 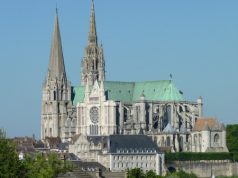 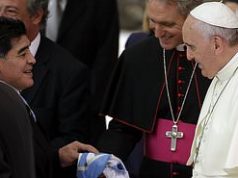