One of President Biden’s biggest priorities, he says, is uniting the country.  What are the prospects of that happening?  And how might that be done?

Here is what he said from his  Inaugural Address: To overcome these challenges, to restore the soul and secure the future of America requires so much more than words. It requires the most elusive of all things in a democracy. Unity. Unity. In another January, on New Year’s Day in 1863, Abraham Lincoln signed the Emancipation Proclamation. When he put pen to paper, the president said, and quote, “If my name ever goes down into history, it will be for this act and my whole soul is in it.” My whole soul is in it. Today on this January day, my whole soul is in this. Bringing America together. Uniting our people. Uniting our nation. And I ask every American to join me in this cause. . . . To all of those who supported our campaign, I am humbled by the faith you have placed in us. To all of those who did not support us, let me say this hear me out as we move forward, take a measure of me and my heart. If you still disagree, so be it, that’s democracy, that’s America. The right to dissent peaceably within the guardrails of our Republic is perhaps this nation’s greatest strength. Yet hear me clearly disagreement must not lead to disunion, and I pledge this to you I will be a president for all Americans, all Americans.

And I promise you I will fight as hard for those who did not support me as for those who did. One of Biden’s first acts as president was to proclaim January 20 a “National Day of Unity.” Uniting our bitterly polarized country will mean reaching out to the 47% of the nation who voted for Donald Trump, many of whom are convinced that Biden stole the election.  And if he does, he will also have to deal with the radical wing of his own party, which is also angry and eager for revenge. Probably the ends of the spectrum on both the right and the left will resist being brought into any kind of union, but the general public is exhausted from all of the conflict.  After a series of crises culminating in the War of 1812, Americans had a backlash with the James Monroe administration called the Era of Good Feelings.  Lots of Americans will crave something similar now. The media will create a distinct change of tone.  Without Donald Trump to write about, the news will suddenly become positive.  Expect lots of supportive stories about the new administration and the policies it will be implementing.

Conservative attacks will ease.   The big talk radio network Cumulous is reining back its conservative hosts.  Rush Limbaugh, struggling with cancer, may not be on the air much longer.  Fox will become more of a regular network.  Other conservative media won’t get a platform

CHECK OUT THIS::  Vietnam Catholics Urged to Promote Culture of Care 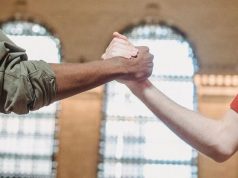 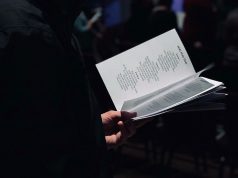 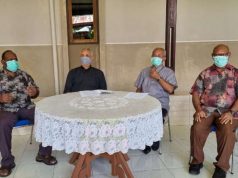 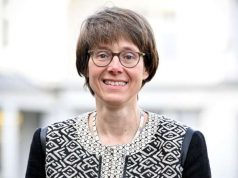 [Christian blog]: Prepare to be cancelled 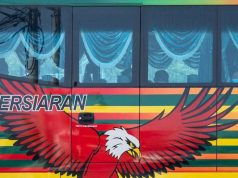 Anger after deportation of Myanmar immigrants