Stephen Cottrell was speaking during the Church of England General Synod’s safeguarding debate after last month’s Independent Inquiry into Child Sexual Abuse’s (IICSA) report found the church had spent decades failing to protect some children and young people from sexual predators, preferring instead to protect its own reputation.

The Archbishop said there was an urgent need for transparency and reparation. He told the Synod: “Getting all this right, Synod, is going to cost us a lot money, getting it wrong is going to cost us our soul.” He pointed out that a cultural change would be key to any effort to try and be a “more Christ-like church”. He described a culture of clericalism and deference in the church as “deeply unhealthy” and said it must not continue. He said: “It allows us to find ourselves in positions where people feel we are somehow above reproach and that we can not be criticised. “This is really really bad for us.” The Church must welcome independent scrutiny and look to survivors for their help in order to make changes, the archbishop added. The Archbishop of Canterbury Justin Welby told the Synod that the only way the “devastated” Anglican church can recover its moral authority after the damning child sex abuse findings is by repentance, apology, action and reparation.

Quite rightly people are challenging the Church on how it can have the audacity to lecture them on morality in light of the IICSA report, he said. Mr Welby added: “The only way in which this Church of England will find its way to having any moral authority is by repentance, by apology, by action and by reparation.” Noting that mandatory reporting of allegations is an issue, the archbishop stressed: “We are too slow. We are too slow. Please hear the frustration in my voice. “We approved redress in February and it has just started. “We do not have the structures, the systems that enable necessary decisions to be taken at the speed they should be taken in a way that says to survivors and victims that we are genuinely sorry.” The IICSA report accused the Church of being “in direct conflict” with its moral purpose of providing “care and love for the innocent and the vulnerable” by failing to take abuse allegations seriously, neglecting the “physical, emotional and spiritual wellbeing” of the young, and creating a culture where abusers were able to “hide”. Clergymen were ordained despite a history of child sexual offences. The inquiry heard that, from the 1940s to 2018, 390 people who were either members of the clergy or in positions of trust associated with the Church had been convicted of sexual offences against children.

In many of those cases, the CoE failed to take the abuse seriously, and alleged perpetrators were “given more support than victims, who often faced barriers to reporting (abuse) they simply couldn’t overcome”, the report found. Mr Welby said he was speaking with deep “sorrow” in his voice and called for changes in the approaches to deference and transparency over issues of sexuality which contributed to “this trauma and hideous shame”. Genuine independence is needed, he added. Three survivors spoke to the Synod ahead of the debate which involved archbishops, clergy and lay people from across the country. The Synod later voted to back a motion which called for it to fully accept the IICSA’s report into the Anglican Church, to sincerely apologise to victims and survivors and to implement the report’s recommendations. 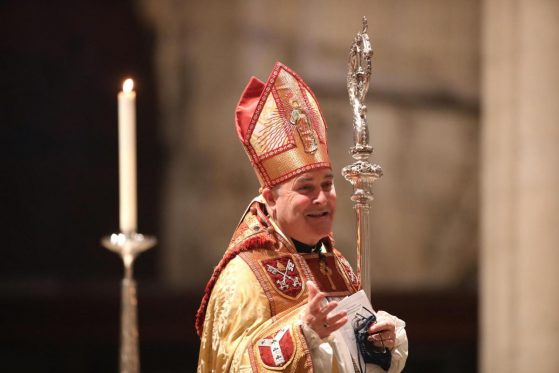 The motion was carried unanimously with 363 votes in favour and no abstentions.

CHECK OUT THIS::  Church Leaders say Christian should work in unity this 2021 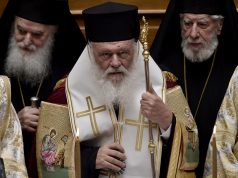 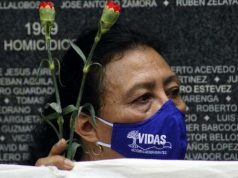 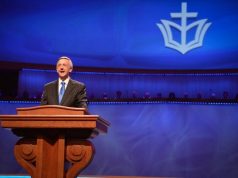 “Biden is the President , But, Jesus is in Control” 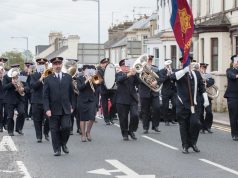 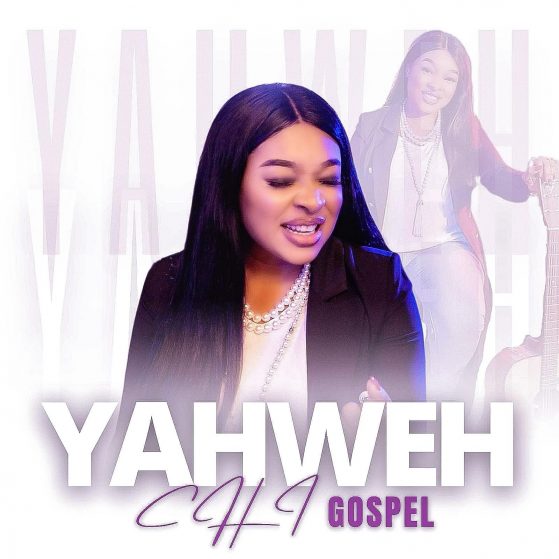