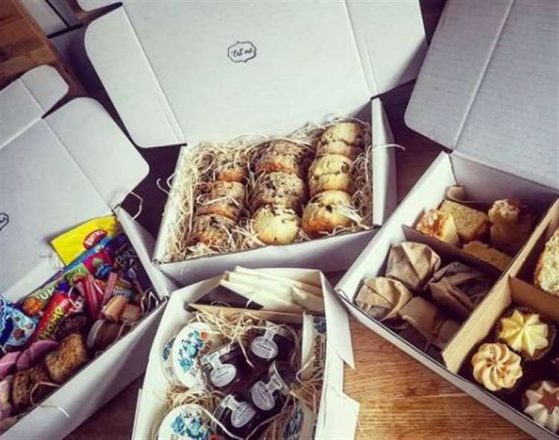 Hard to argue with this command, it being good to be good and all. Too often, however, the pursed lipped, censorious, humorless person with power, commands us to be good to avoid talking about where they compromise with the powerful. The Stalinist in the 1930’s is eager to condemn the Czarist, but not so happy to talk about the Ukraine. They know the New York Times will cover for them as will Christian professors. Who will believe that a New York Times reporter is palling around with a Satanist while defending Stalin? Maybe all the Soviets build is ugly and millions die, but at least they are not Saint Elizabeth New Martyr or as embarrasing as Billy Sunday.

She may have sacrificed for the poor, but she did so for the wrong ideological reasons. The Christian college professor paid by usury and by exploiting conservative parents (who did not know what they were paying for) is happy to condemn free markets and the parent’s foibles. In the past, they worried about “anti-communism” in America more than Communism, while millions were murdered. They mock any parent worried about Harry Potter over witchcraft, but pause over Rowling’s traditional notion of what makes a woman. They are grifters with degrees, but they proclaim:

So they say, but by “be good” they mean whatever the spirit of the age proclaims that can be paid for by unforgivable loans: student usury without end. Amen. They will condemn a dead movie star while posturing as hip enough to watch some particularly decadent present movie star in a “thoughtful movie.” They do not make the mistake of condemning anything that is new, but sit censorious on anything that is old. These are the Sadducees who will give the Romans what they need while (mostly) attacking the oppressed Jewish people for their errors. We should be good, but most often our image of what is good is based on those we wish would praise us in our particular place and time. That is not goodness, but may be decent polling. Imagine, for example, opposition to geographical colonialism that then has no problem with moral colonialism. The decadent professor (rightly) condemns taking land, but has no problem with colonizing the heart.

The American academic condemns nineteenth century jingoes, the White Man’s Burden, that nobody much could do now, while lauding the White Nation’s Ethics, enforced by “charitable contributions,” that have all the force of American media and political power

CHECK OUT THIS::  We have forgotten God. 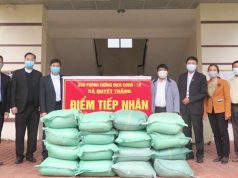 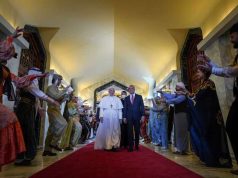